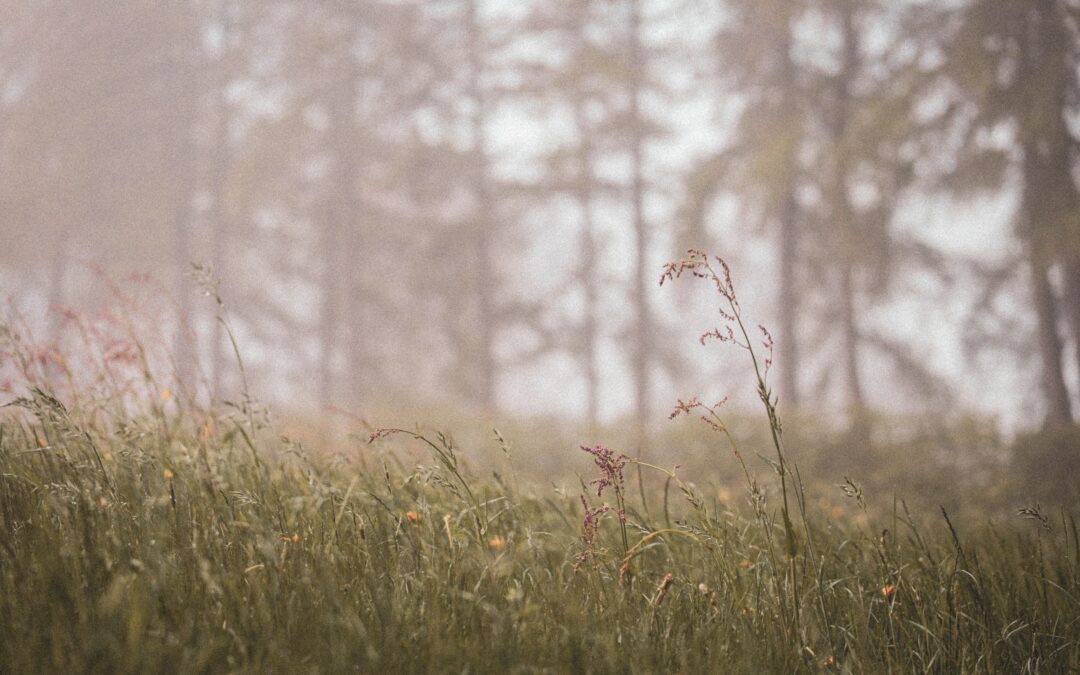 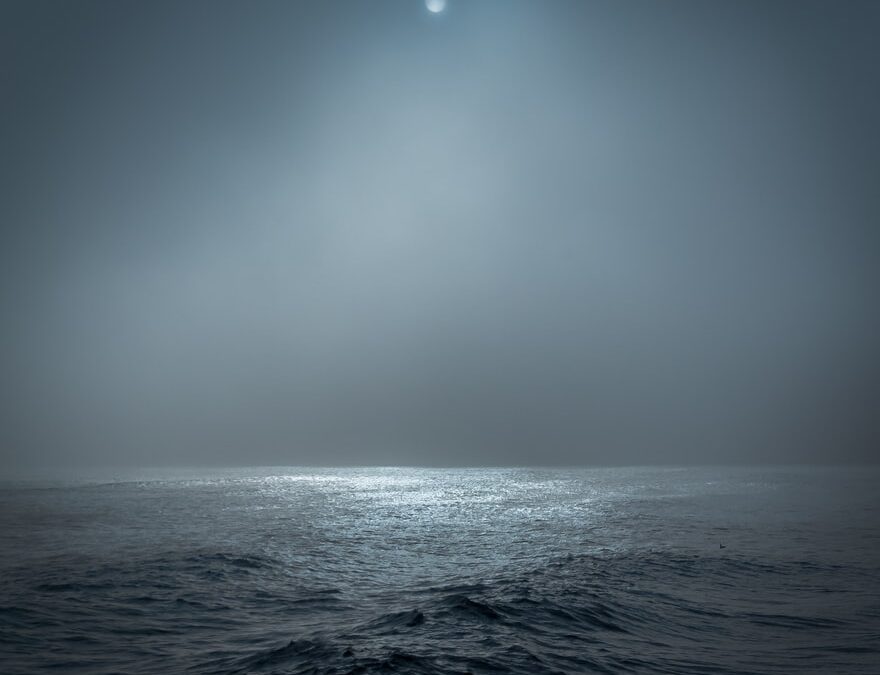 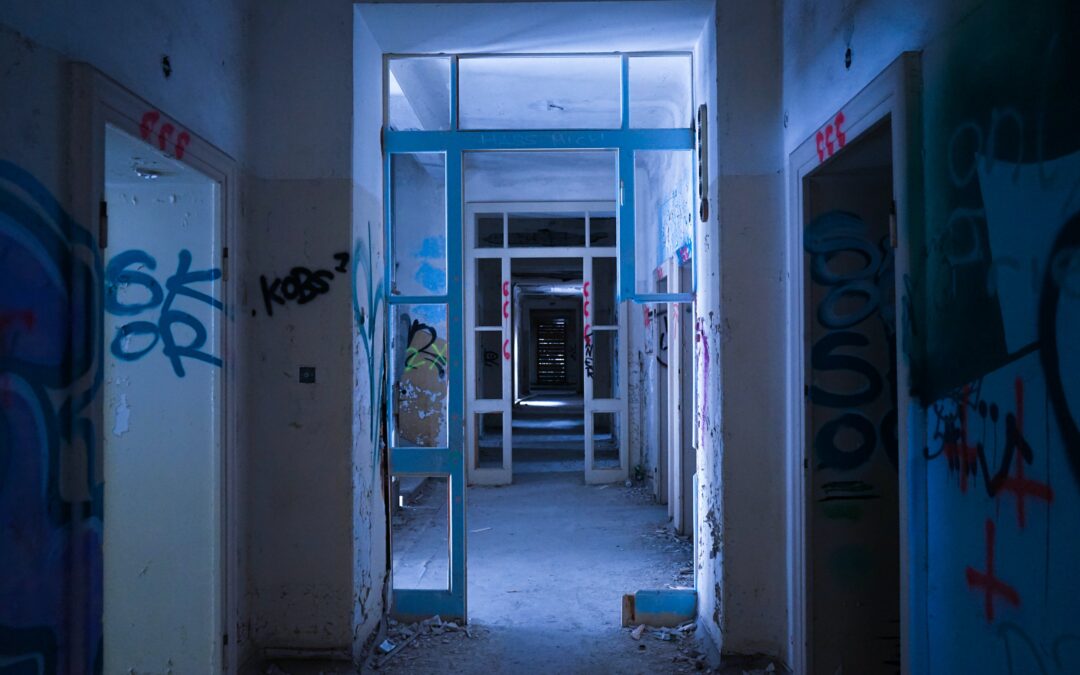 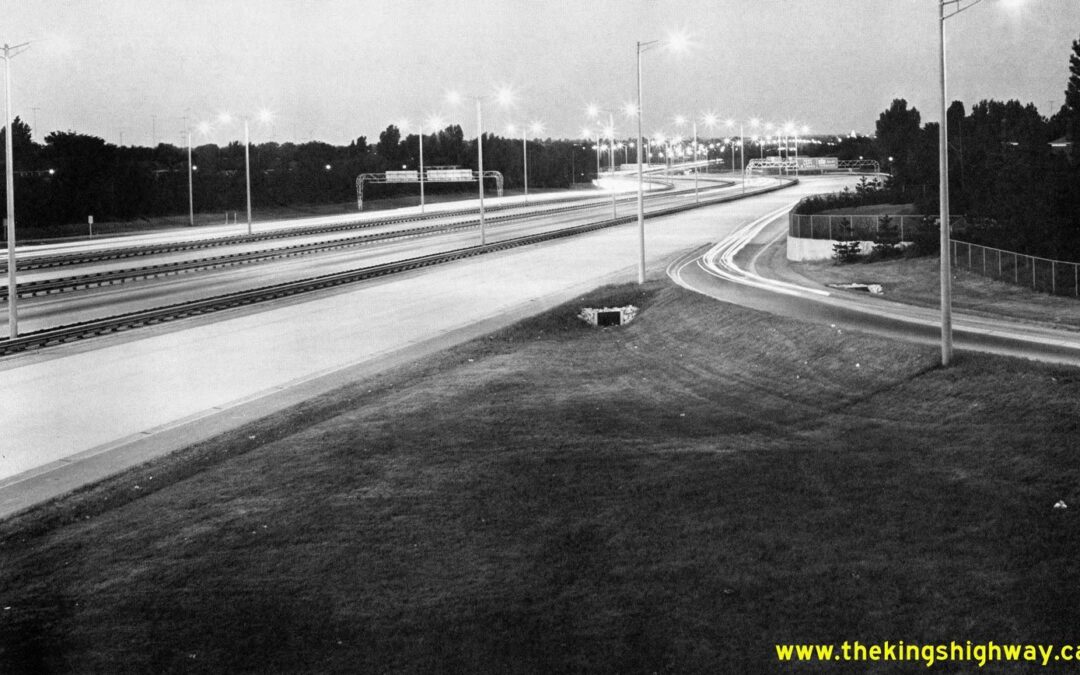 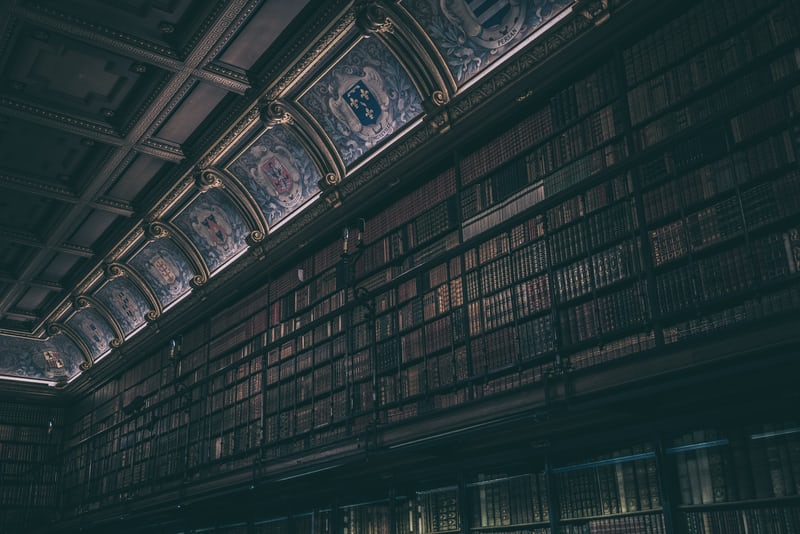 They were trying the traffic-light system again this year. The plan was to expedite the selection process; make it easier to get a hundred-and-fifty college kids to Japan. The folders were laid out across three plastic tables they’d carried up from the cafeteria. The YES folders were green and occupied three stacks. The NO folders were red. There were too many of them for proper piles, so they were simply dumped, en masse, in bins. Maybe she was right, he thought, and they should have just kept it digital, not bothered printing it all out. The process hadn’t really worked last year either and that year they had only needed a hundred interns. This year they would have one-fifty. Maybe one-fifty-five even.