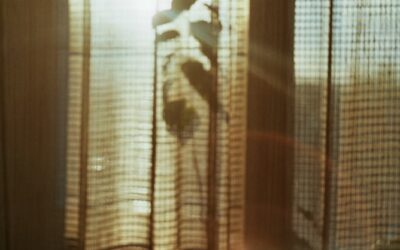 a study in beauty and happiness, or maybe they are the same thing 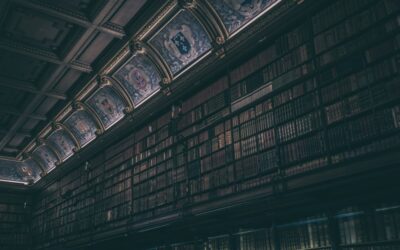 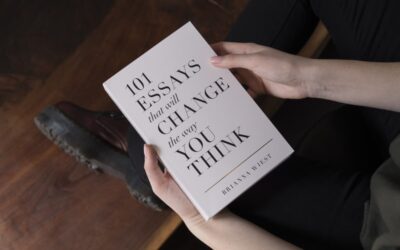 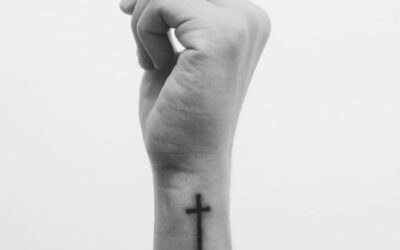 The Woman with the Cross Tattoo

On my sixteenth birthday, I ask my mother if I can get a tattoo like hers on my wrist. Raising an eyebrow at me, she responds back, like she’s done, a thousand times before,

It’s not a tattoo, she says. 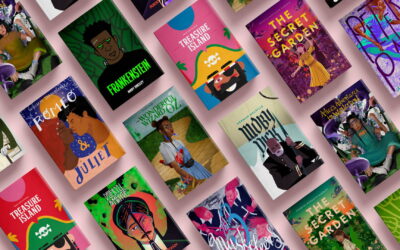 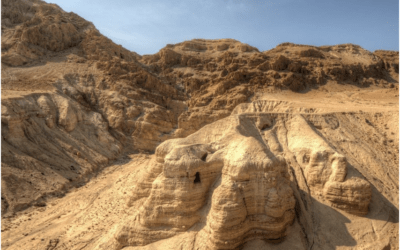