Acta Victoriana was founded in May of 1878, when Victoria College was still an independent university in Cobourg, Ontario. The first issue announced itself and its descendants as a dedication to “Alma Mater“—its purpose, to showcase the talent of its contributors to the credit of the college, and to publish items of special interest “to the Alumni and friends of Victoria University”.

However, one will find that Acta Victoriana has since turned from its loyalist roots to a more modern position that is resolutely anti-authority. Consider, for instance, the reactionary political articles written by former Prime Minister Lester B. Pearson in the early 1920s. A few decades later, the turbulence of the late 50s and 60s fostered the playful satire of then-students Margaret Atwood and Dennis Lee, who collaborated under the pseudonym “Shakesbeat Latweed” to give both high and low culture a well-meant but rather vicious kick in the ribs; and, even as the name of Margaret Atwood became canonized in the 80s, yet another rising CanLit star, Al Purdy, added his own share of Horatian foreplay to the journal.

Yet, the journal’s prospectus also expressed the desire to “open a channel of communication” between alumni and students, and between Victoria University and other universities across Canada. In this, Acta Victoriana has succeeded for some hundred years. A peculiar dynamic of “old-and-new” has influenced the journal’s evolution. The contribution of faculty or alumni to a student-run publication smoothed over the stereotypical dichotomy between tradition and progress, the formal and the popular; furthermore, the critical success of Acta’s more notorious contributors has created a dialogue between the university tradition and the wider world of art and literature. Thus, by aiming to cultivate a forum for discussion, the founders of Acta essentially contributed to the journal’s maturation and expansion.

Anyone perusing the archives at E.J. Pratt Library can witness the process of Acta’s coming-of-age in the periodical shifts in its form and content. The journal has been published monthly, annually, bi-annually and even quadri-annually. It has been offered as a subscription and, for the past several years, for free. The content of the journal is no exception: while the latest editions have been increasingly dedicated to fictional works—mostly poetry and short stories—countless personal and critical essays, theatre and book reviews, interviews, regular columns, original music and all manner of visual media have passed through the hands of Acta’s student editors.

This flux of form and content reflects the vigour and the flexibility of the journal’s student support system. The youthful influence of the college population has kept Acta Victoriana alive, ever-changing, adaptable to the needs and desires of its ever-evolving readership; therefore, it is Canada’s youth that we must credit with the formation of this monument to Canadian literature. Acta Victoriana is ancient and protean, venerable yet smirking; it is perhaps not surprising, then, that the history of Acta is defined by its future.

Acta Victoriana is the longest running university student publication in Canada. It should come as no surprise then that it has a long and interesting history at Victoria University. The journal was founded in 1878 and since that date has been run by the Literary Society, Jackson Society, Union Literary Society, Student’s Parliament, Women’s Literary society, Victoria College Union, and the Victoria University Students Administration Council. The founding editor was Thomas W. Campbell, who stated the intention of the publication in its first issue, “As it’s name indicates, it will be a record of the ‘doings at Victoria,’ and we hope to make it racy, entertaining, and amusing as well as instructive.” With Assistant editor A.P. Coleman (who later became a prominent Geologist at the Royal Ontario Museum) and business Manager Clifford Sifton (Future Minister of Interior), Acta Victoriana got underway publishing literary and scientific pieces written from a Methodist perspective. Also included were inside jokes and gossip along with typically one poem an issue, with a monthly subscription going at 50 cents a year. The price was reasonable in relation to their yearly tuition for class and board on campus, which was 150 dollars per year. Acta Victoriana was also unique in the sense that it was one of the few College institutions that included both men and women. This early gender diversity can be seen in 1894 when Mary Sutherland became Literary Editor. She was the first woman to hold the position.

When Victoria University joined the University of Toronto in 1892, Acta Victoriana began featuring more sport related articles and reviews to appeal to the entire University of Toronto community rather than just Victoria. Sports and Travel articles were also introduced, but the scientific and literary pieces remained. In addition, a locals section described the various events happening around Victoria College. The publication seemed to attract interest from outside the student body, despite the fact it was mainly made for the students of Victoria. Financial records from the early 1900′s suggest that it was sold to alumni and parents alike, and to people outside of Toronto, including places such as Port Perry.

The literary quality that Acta Victoriana published in the first couple of decades was immense. In 1898-1908 the policy of Acta Victoriana was to produce a special Christmas number featuring Canadian Literature. It consisted of critical articles on Canadian Literature and original contributions by outstanding Canadian authors. In the 1898 Christmas issue, there are signed poems and articles by Archibald Lampman, Duncan Campbell Scott, Charles G.D. Roberts, Wilfred Campbell, Goldwin Smith, and others.

In 1932 Northrop Frye (the future Principal and Chancellor of Victoria) became the Editor in Chief and made Acta into the undergraduate publication of the literary quality that we see today. He was the Editor of the “Monocle” section, which was the university’s social and cultural section. The writings abandoned their descriptive style and instead provided critical evaluations of plays, debates, and general events happening at Victoria University. An example of this new critical policy was Walt Stewart’s review of William Yeats’ Land of Heart’s Desire in the March 1950 issue. Describing the play as, “badly directed and staged…” and “…it is difficult to be lenient with the unnecessary spectacle of thirty minutes of stammering, whispering, and strained silences, as actors groped frantically for half-remembered lines.”, writers of Acta obviously did not shrink away from giving out criticisms to student productions.

Beyond drama review changes, by the 1950’s Acta Victoriana had developed into a publication primarily focused on fiction and poetry, with critiques of books, art, and music as well.  It also had an alumni column and it soon became a publication that detailed what former Victoria students were accomplishing. By 1960 the publication had become solely a literary publication, around the time that Margaret Atwood submitted her poetry, a short story, and several book reviews in 1961.

However, over the course of the next decade and a half the journal would deteriorate in quality, so bad that in 1977 VUSAC considered dissolving it. The last straw for VUSAC was the “envelope” issue in 1977, when a number of bad poems were printed on scraps of coloured construction paper. The VUSAC president of the time threw these scraps on a desk in front of the editor to prove his point of how neglected Acta Victoriana had become. In 1978, however, with the help from the fact it was the centennial of the publication, VUSAC voted to maintain the publication indefinitely as an important tradition of Victoria College.

The school and its students have since viewed the publication as a part of Victoria’s history. It was proposed in 1985 by the Library of Victoria University to have it Microfilmed. It is said to have cost 5040 dollars for 32 000 pages. Sure enough every issue was microfilmed and can now be found in E.J. Pratt Library. 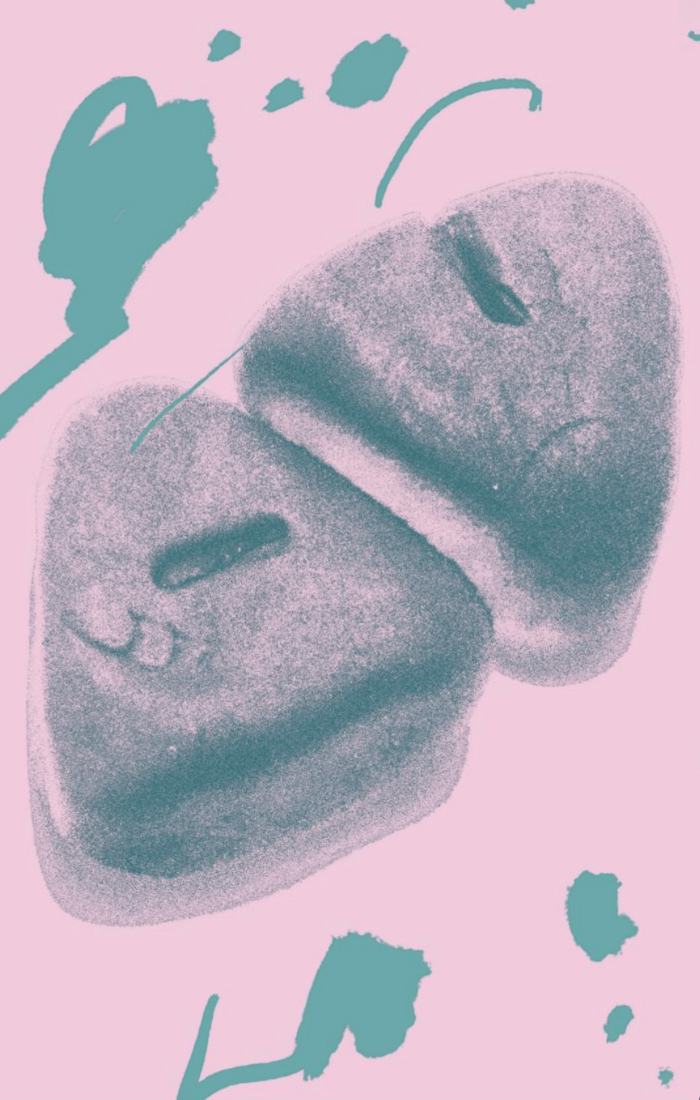 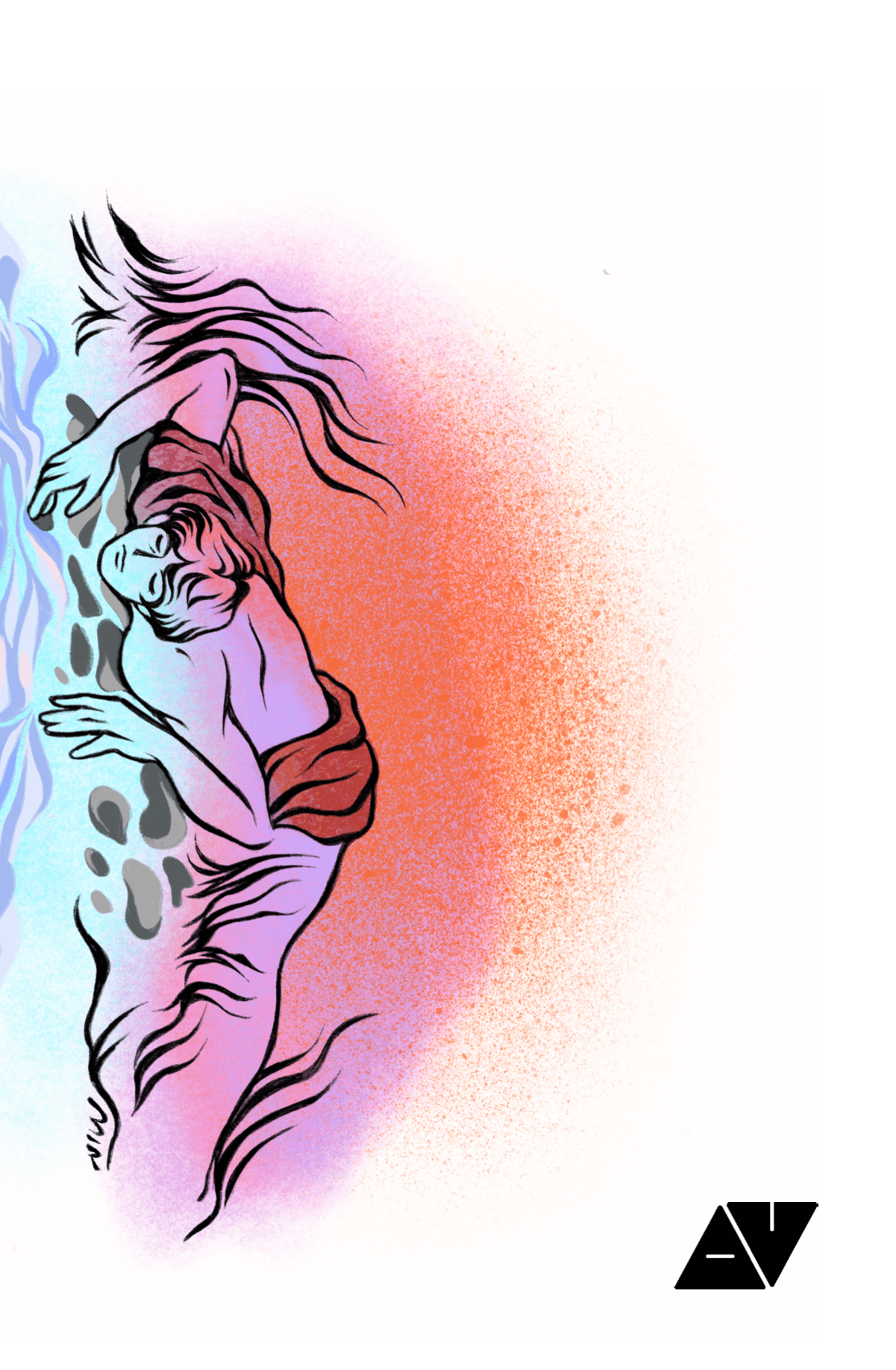 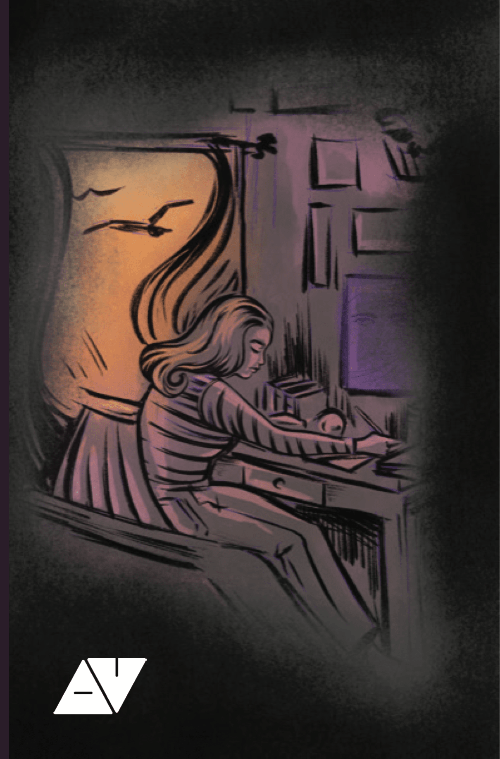 As Canada’s oldest literary journal, we’re acquainted with excellence and the reformations required to produce it.

Acta Victoriana is ancient and protean, venerable yet smirking; it is perhaps not surprising, then, that the history of Acta is defined by its future

Marco Istasy is a student of neuroscience, psychology, and indolence at the University of Toronto and an off-time poet, writer, and inchoate aesthete.

Claire Ellis is studying English and Biology at the University of Toronto, and as a result loves writing science fiction. She enjoys working on campus theatre productions and listens to music while writing, drawing, or tending greenhouse plants.