The problem of the personal essay is bridging the massive gap between me and you. Many personal essays, especially those written by queer people whose experiences are so varied and idiosyncratic, tend to share an almost unmediated picture of experience. I sometimes express dissatisfaction when an essay glances off me and leaves no lasting trace. I don’t get it. Then I’m reminded that that’s sort of the point. You read the piece, and if you share the experience, you empathize. If not, too bad. It was not for you anyway. But a melancholy taste is left in my mouth.

Anno Domini 1522: Portuguese explorer Ferdinand Magellan’s Victoria returns to harbour in Spain after circumnavigating the globe, tying up the world with a golden girdle—which is a necklace, which is a collar, which is a garotte. Magellan himself had so famously expired many months ago on the island of Mactan in the Philippines—speared to death like a fish, by all accounts—but, alas, the flat-earth, anti-Cartographic forces of the universe were too late. Magellan’s will be done: the globe is complete.

Throughout our lives, women and girls are spoon-fed the genre of romance in books, movies, and television. We are told through a host of stories that our princes are out there waiting for us, and that we will all have cute love stories—with some ups and downs—but that eventually, he’ll make a grand gesture, and then we’ll walk off into the sunset together. While romance is in fact real, the romance women are led to believe will be performed by men in our society is a fabrication. ‘Chick flicks,’ or romantic movies, are at the forefront of this misleading narrative. Whether it be The Notebook, which has long been hailed as an epic love story, or a more comedic film such as Friends With Benefits, in the end, the female protagonist always falls happily in love, while the man at her side loves her intensely, and vows to be faithful to her. This is seen also in romantic novels, especially romantic Young Adult novels, catered towards girls as young as 12 and 13 years old. These stories specifically indicate that the man falls in love as well. Even if sex is at the forefront of the narrative (as it is in Friends With Benefits) said man will never be able to resist the main character’s personality, and he will end up falling for her no matter what. Even if he only views her as a possible sexual partner at first, in the end he wants her as a life partner. This narrative can lead to a lot of false hope, and not because ‘men are trash,’ and all they care about is sex. 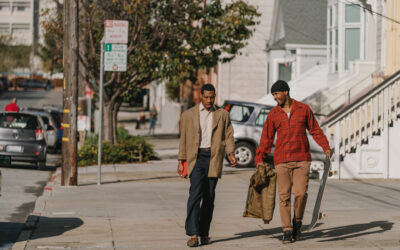 A Short Analysis of What A24 Does Well

In the winter of 2019, I attended the Sundance Film Festival as an over-worked intern. Although the experience was mostly dropping off Uber eats orders and escorting people to their interviews, I had been given free tickets to watch two films of my choice. I had to choose from a list, giving each film a numerical value ranging from 1 to 5. The film marked “1” (meaning the film I wanted to watch most) was A24’s “The Last Black Man in San Francisco” . Due to popular demand, I was not able to get a ticket to this film, and was instead stuck with watching a horrifically boring documentary about lumber. 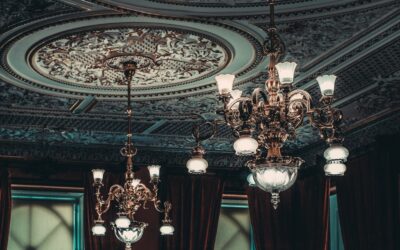 Tennis anyone? Horseback riding? A round of golf? Try your luck at the shooting range, or out on the hunting grounds? Aim clear of the private zoo, with its collection of peacocks, yaks, ostriches, deer, antelope, pheasants, and wild boar. For the motoring minded there is a lineup of antique cars to ogle, 27 in all, valued at more than $1 million. At the end of a busy day a spa awaits to offer massages (Thai, Swedish, or facial, with designated rooms for each), a tanning room of nagging clouds has obscured the Slavic sun, and a fully functional gym to tone muscles is left untried. Dinner awaits in either of two formal dining rooms or a restaurant housed in a Spanish warship afloat on a manmade lake. Before bedtime, nightcaps are poured into crystal glasses in the wood-paneled bar. Were these the delights on offer at a five-star resort on the Black Sea coast? No, they awaited guests of former Ukrainian president Viktor Yanukovych at Mezhyhiriya, the site of his country home until he fled to Russia on February 21, 2014 following a flurry of nationwide protests. 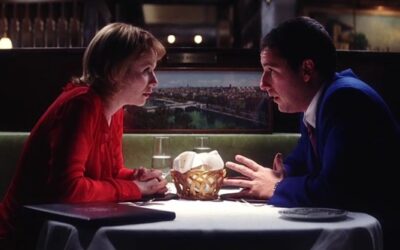 Punch Drunk Love is a kind of movie we are all familiar with, but also one that is unlike any other. The initial shot of this movie makes director Paul Thomas Anderson’s vision clear: he aims to show us something we could not have seen otherwise. It is through his craft that the audience is treated to a subversion of the romantic comedy—a genre of film riddled with clichés. PDL is special because it is made up of things we are used to seeing and flips them on their head. This subversion of components generates something entirely different: a beautiful, intimate experience that demands that we change what we ask for from these kinds of movies. 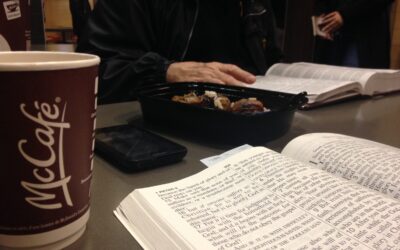 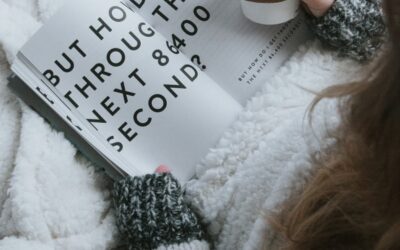 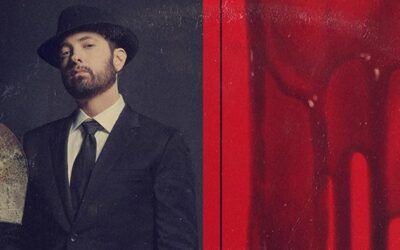