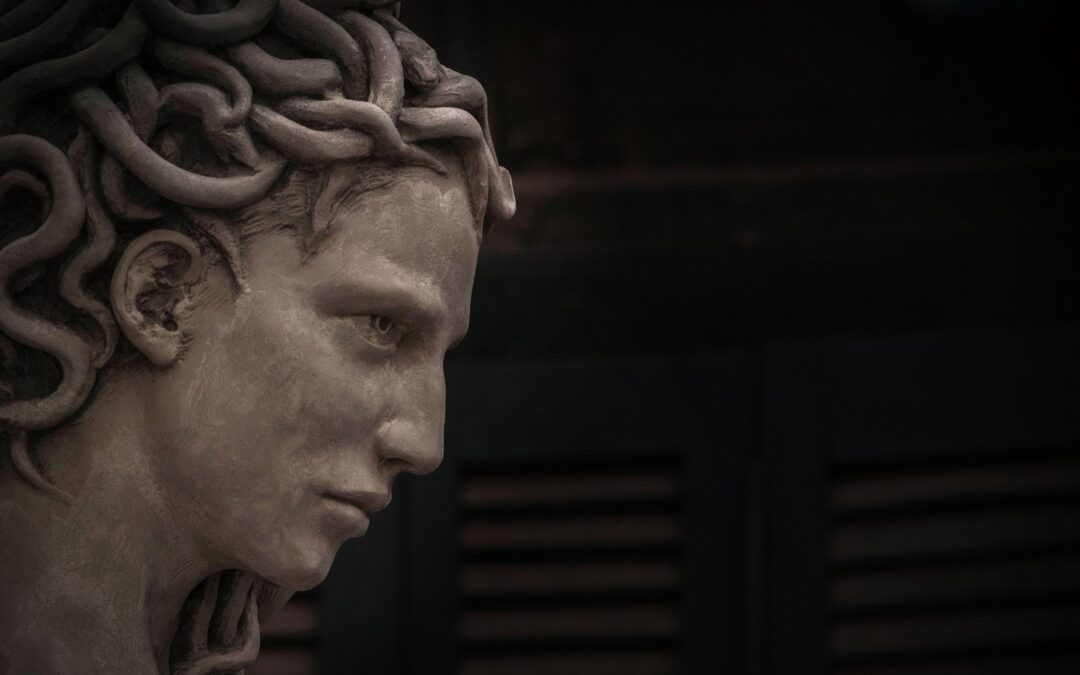 Looking Behind The Autobiography with St. Augustine and Ayad Akhtar

The portrait was once a primary tool for the shaping of public perception. You can argue with me about the competing roles of banquets, weddings, coronations, and edicts but the point is that a picture, an artwork, has a historical sticking power. Images, like the distinctive visage of Henry VIII (wide, smug, magnificent), echo across time. But fashions change and the inception of the photograph has somewhat depreciated the value of a painting. It is more and more common to see the autobiographies of politicians and celebrities published, almost as a formality of fame. 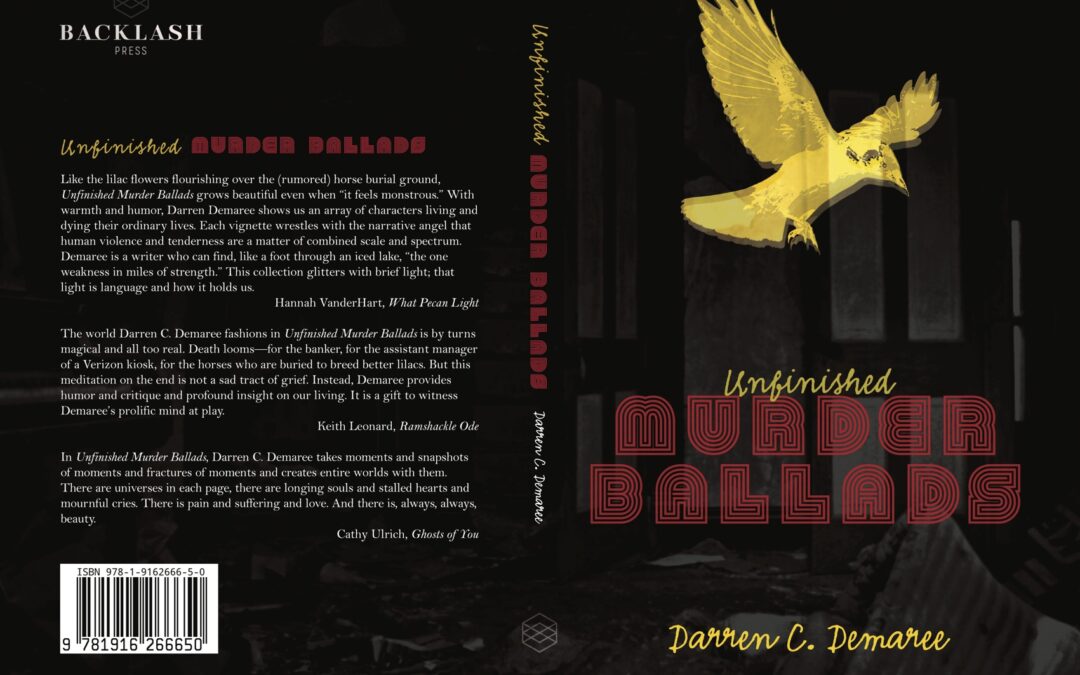 The title of Darren C. Demaree’s newest poetry collection, Unfinished Murder Ballads, beautifully sets the haunting tone of his work long before you can turn its first page. A murder ballad, as the name suggests, tells the story of a violent death; what does it mean to leave such ballads unfinished? All at once, the collection’s title blends death, stories that are passed down as folklore, and an overarching sense of loss. These persist through the entire work, which is made up of moments that build up into a portrait of isolation, violence, intimacy, and perhaps above all, humanity. 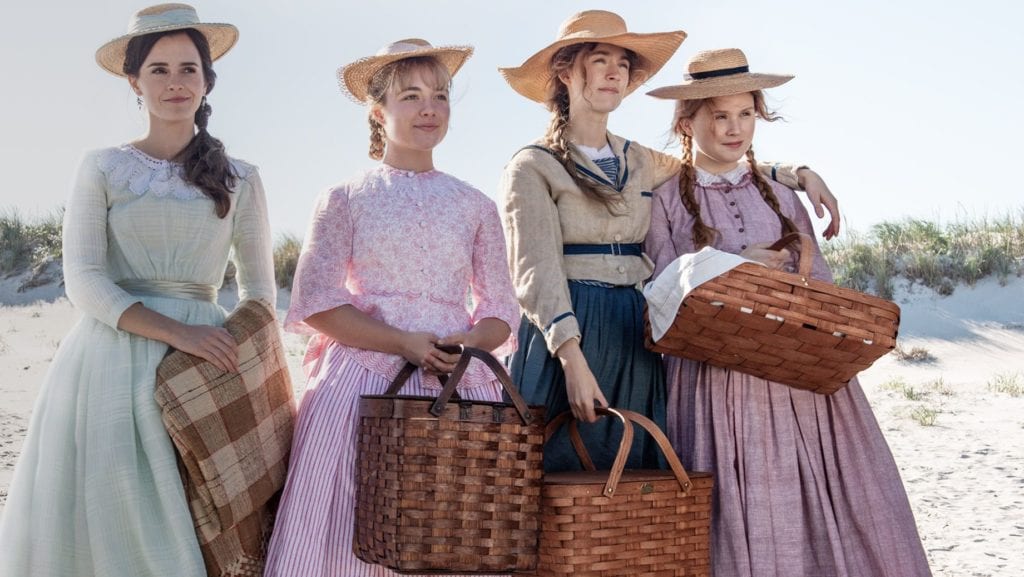 Canons and Classics: Are They Still Relevant?

What is the literary canon? When I hear the word ‘canon,’ two things come to mind. First, I think of the true events in a book or TV show—and not part of a fanfiction—this one is left over from my Tumblr phase. The other definition conjures up an image of High School English classes, where we had to read outdated, boring books written by white men, that were usually racist and misogynistic. However, the canon as we know it has been getting some fresh new titles as time has gone on, as the demand for a more diverse set of voices rises. 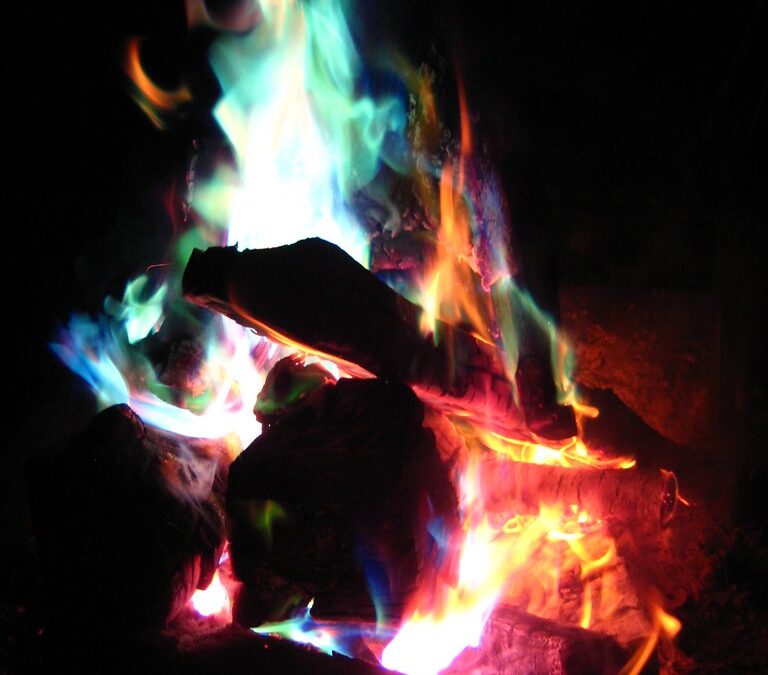 The hot medium of flames smacks

with a stencil of blue and green. 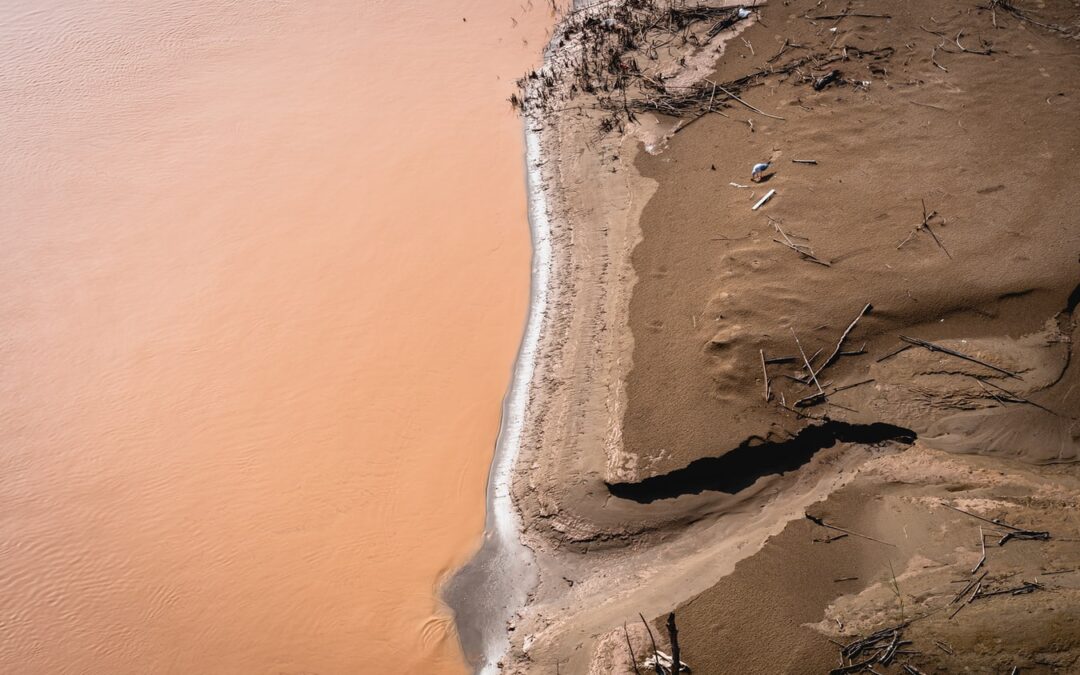 There is a foreigner
on this shore.
From foreign lands, with
Foreign hands,
Knocking at my door.