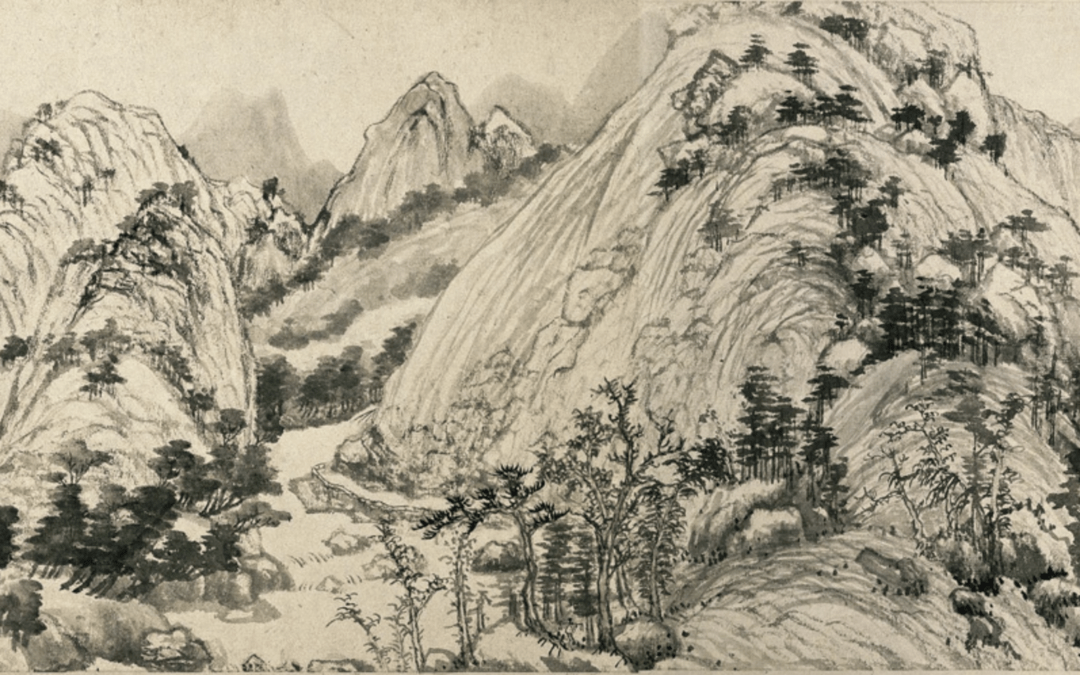 The Art of Nothingness: An Approach to Appreciating Chinese Art

The elaborate polyphony and ornamentation of Baroque music. The innumerable strokes and saturated colours of an oil painting. The meticulous turn of argument in a sonnet’s volta. This is perhaps what makes up the European “sublime” that, mesmerically and almost overwhelmingly, leaves us frozen in awe.

So perhaps you may wonder, what is there to listen to in a piece of music with only a single melody line? To see in a painting that is only a few strokes in monotonous ink? To read in a poem composed of short, standalone lines of simple imagery?

And yet, these artworks are praised to might as well be the epitome of Chinese art. 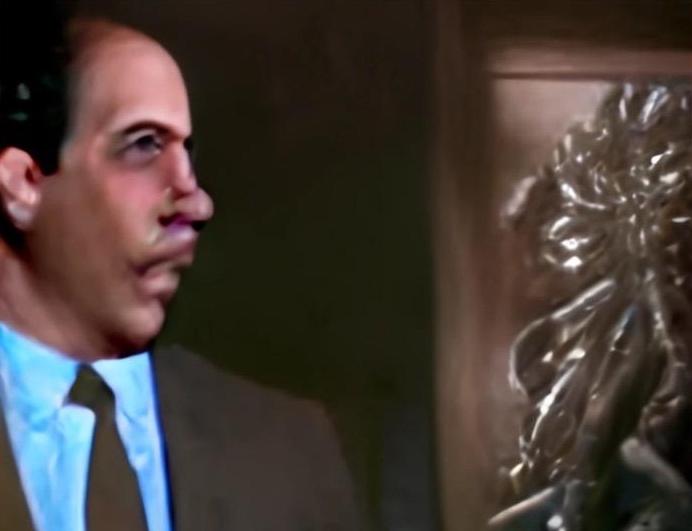 I experience the existential horror of sci-fi literature in a strange, almost counterintuitive way. While it seems that I’m immune to Lovecraft’s insidious neuroticism, I experience unbound dread and awareness of my own minuteness when I read the sprawling space operas of Isaac Asimov. I always read the former casually tearing through an increasingly decrepit anthology of stories my mother bought me for my birthday one year, but I shudder at the thought of ever touching anything written by H.G. Wells. For me, Lovecraft’s At the Mountains of Madness is a romantic romp through Antarctica’s ancient past, but narratives of intergalactic empires and cyborgs grim reminders that time is running out and everything returns to dust. In my relatively uncreative mind, I used to implicitly assume that these two sides of fiction were never bound to intersect; that changed when I was sifting through shitposts one day and came across, alas, a serious post from Instagram user @theclockspider! 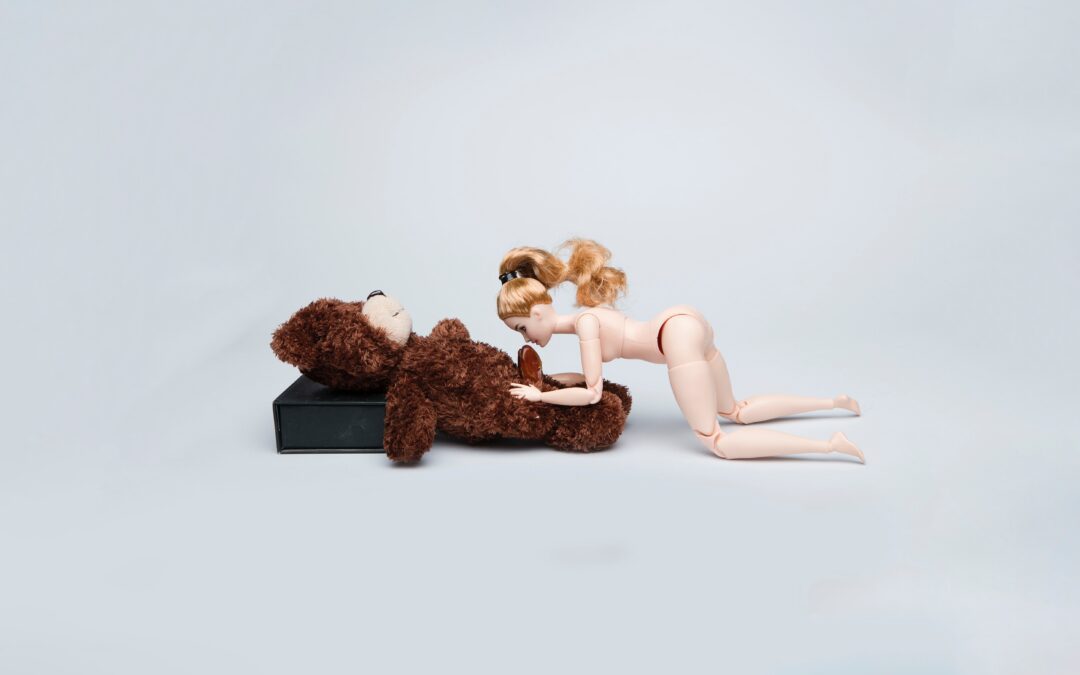 I could tell he was over it. I could tell that my once-endearing traits had become a nuisance — could practically hear the internal pep talks he’d give himself in anticipation of playing the field again. When Max Freeman finally dumped me three months later, I asked, “why’d you spend the summer with me only to bail come September?” Although Max did not reply, I suspect an honest answer would include “blowjobs.”There’d been a time when Max Freeman thought the world of me. A time when everything I said was so clever and amusing, a time when the sound of my voice was something like silk, but my time would soon be up. He’d begun to drift, and I intended to suck him back into my orbit. 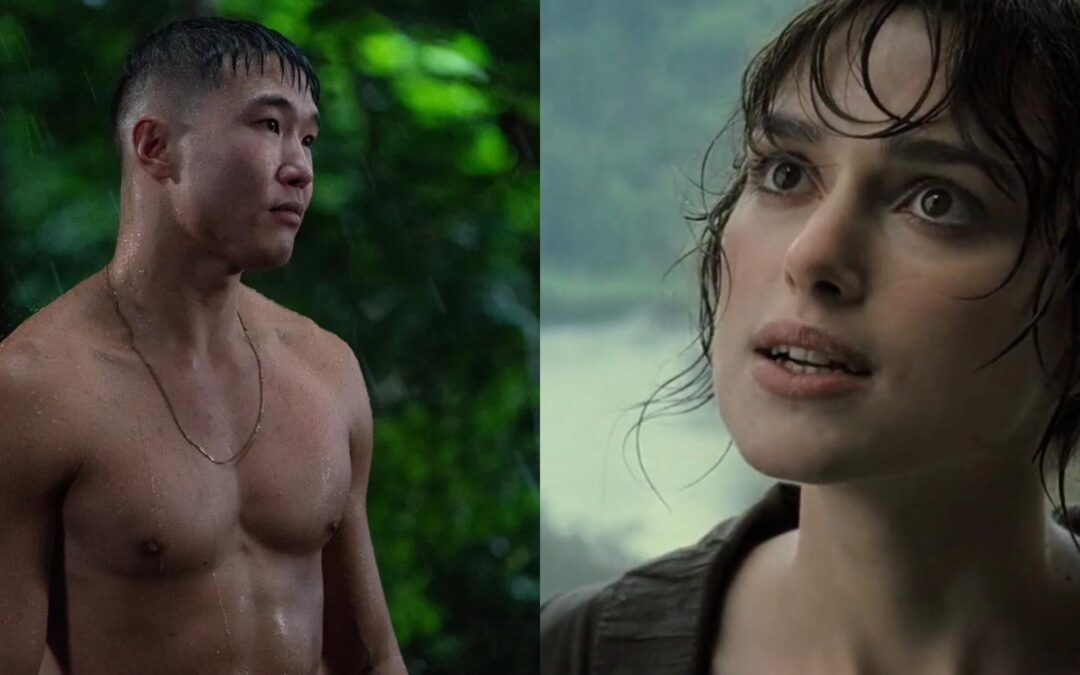 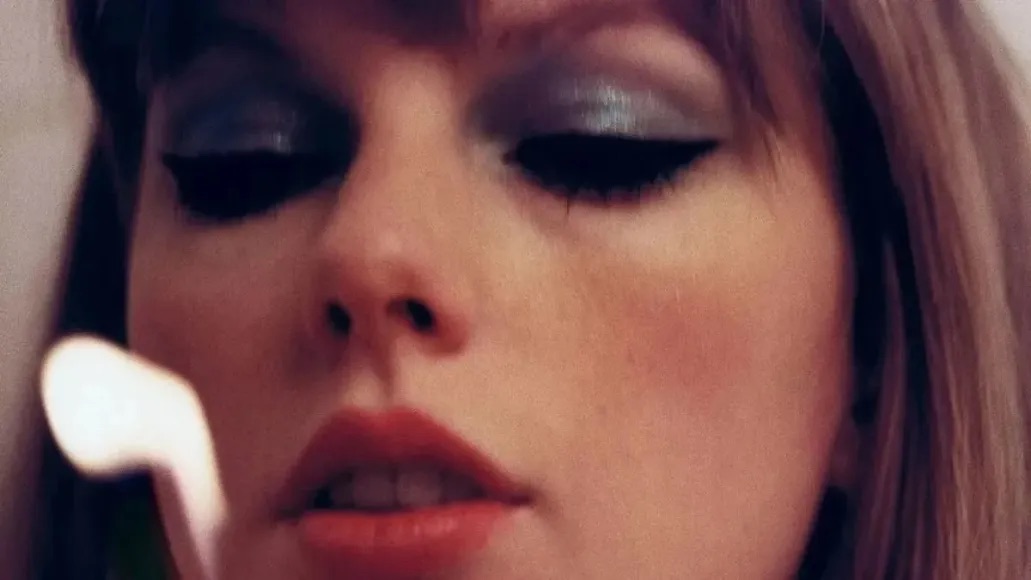 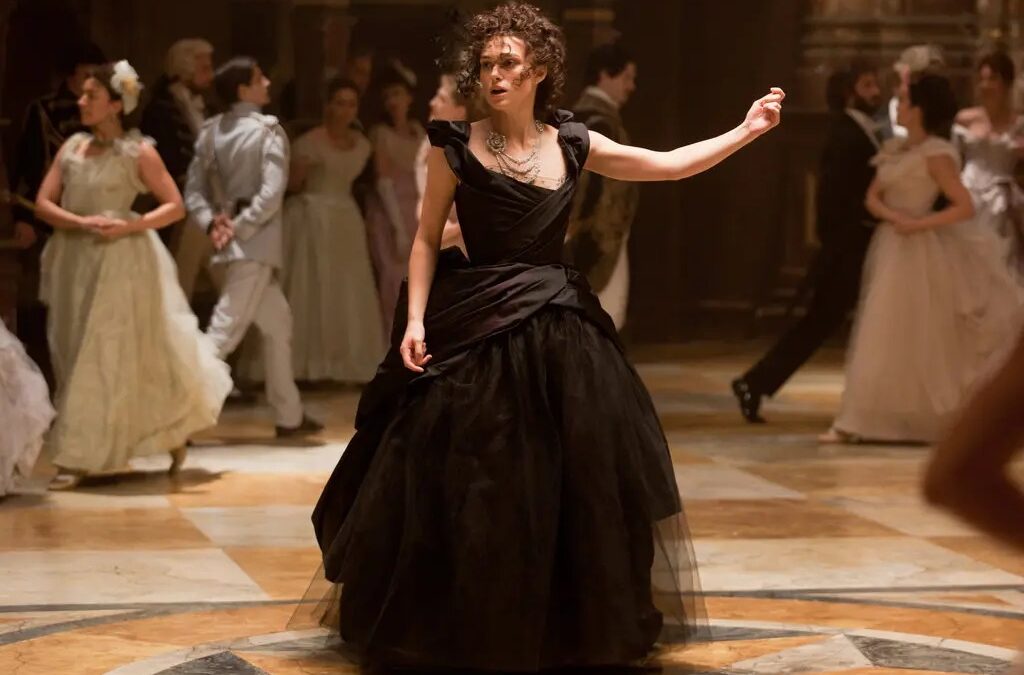 Audrey Hepburn’s little black dress in Breakfast at Tiffany’s is often cited as the original LBD. This offends me, personally, since Leo Tolstoy’s Anna Karenina was published a full century before that movie came out. Indeed, fans of Russian literature—or, let’s face it, of Keira Knightley—will recall the iconic black dress Anna wore to the ball where she first danced with Vronsky, breaking Kitty’s heart. But what makes Anna’s dress, and Tolstoy’s novel for that matter, so memorable that we still care about it nearly 150 years later?