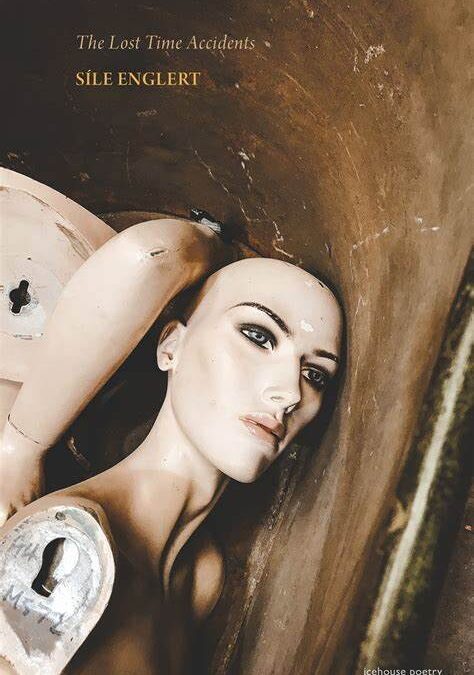 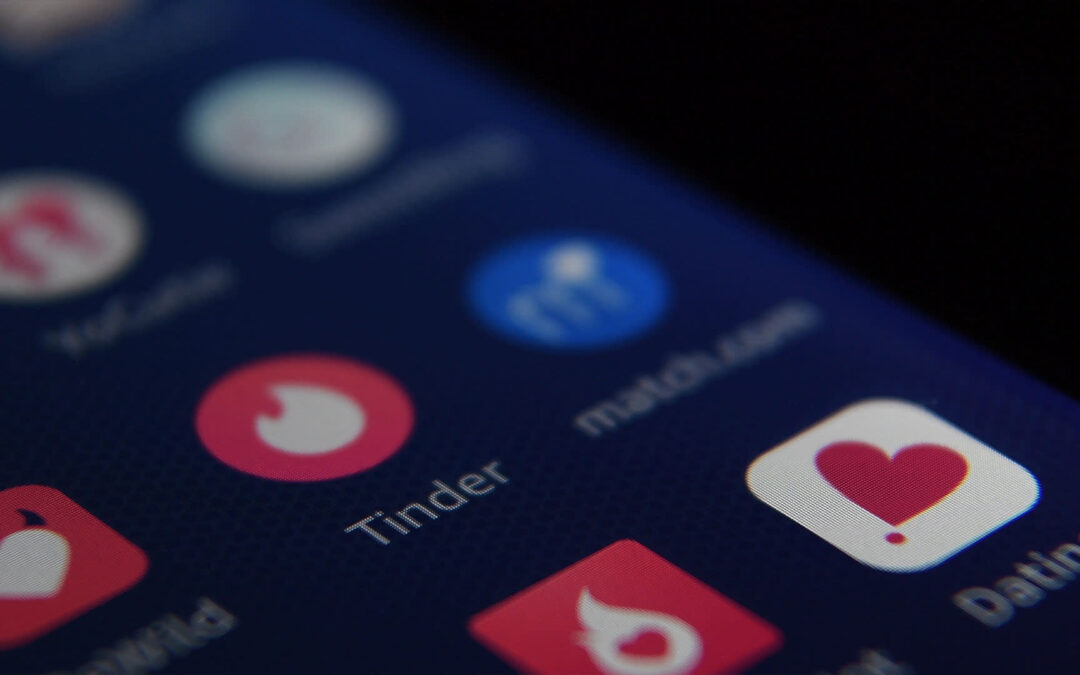 Opinion: Data Brokers Are in The Mood for Love

Hungry, deep, and astoundingly preservative, the World Wide Web is a peat bog of private data. As the grade school Internet Safety Seminar saying goes, once it’s on the Internet, it’s there forever. While that doesn’t necessarily mean every piece of information you ever post online will come back into your life like a grotesque bog body, it does means that every time you post something online, you run the risk that it will come back into your life—like a grotesque bog body, tapping its detached femur on the drywall to the beat of YouTube comments made by a thirteen-year-old self. 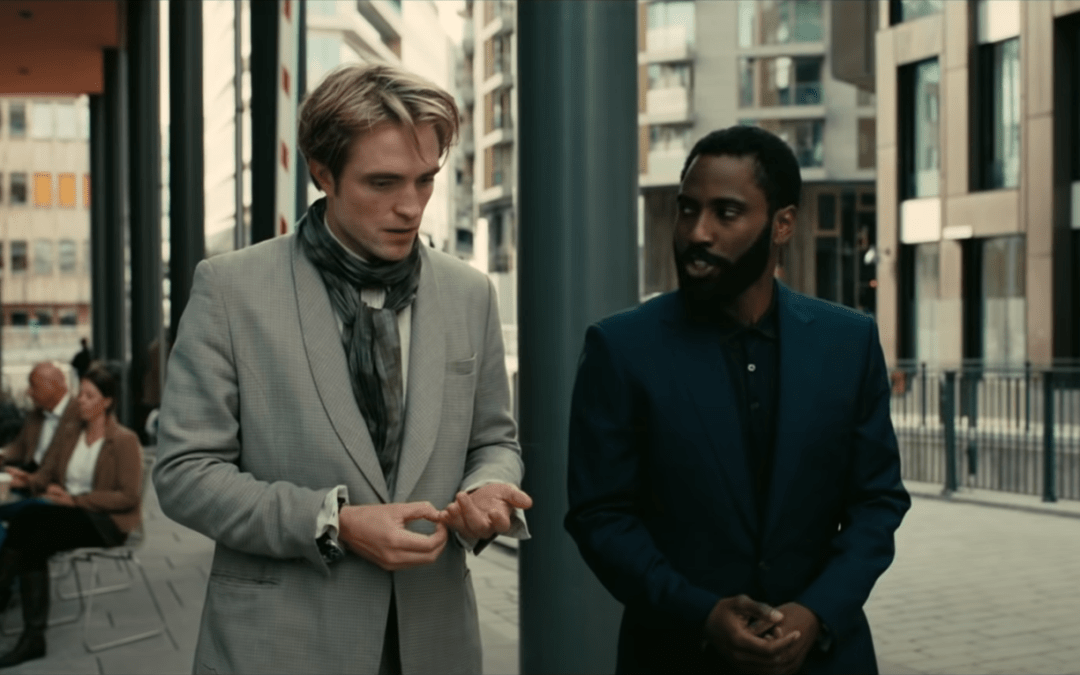 Why exactly was Christopher Nolan lobbying Warner Bros to release his new film Tenet to theatres in the middle of a pandemic, when cinemas around the world are operating at a sharply reduced capacity, if not entirely closed? That’s a conundrum only rivalled in convolution by the film’s plot. Nolan still got it done, and the film is the first blockbuster to reach the silver screens since March. But for all the confidence the Dunkirk director seems to have in his most recent work, there is little in the 150-minute film to back it up.