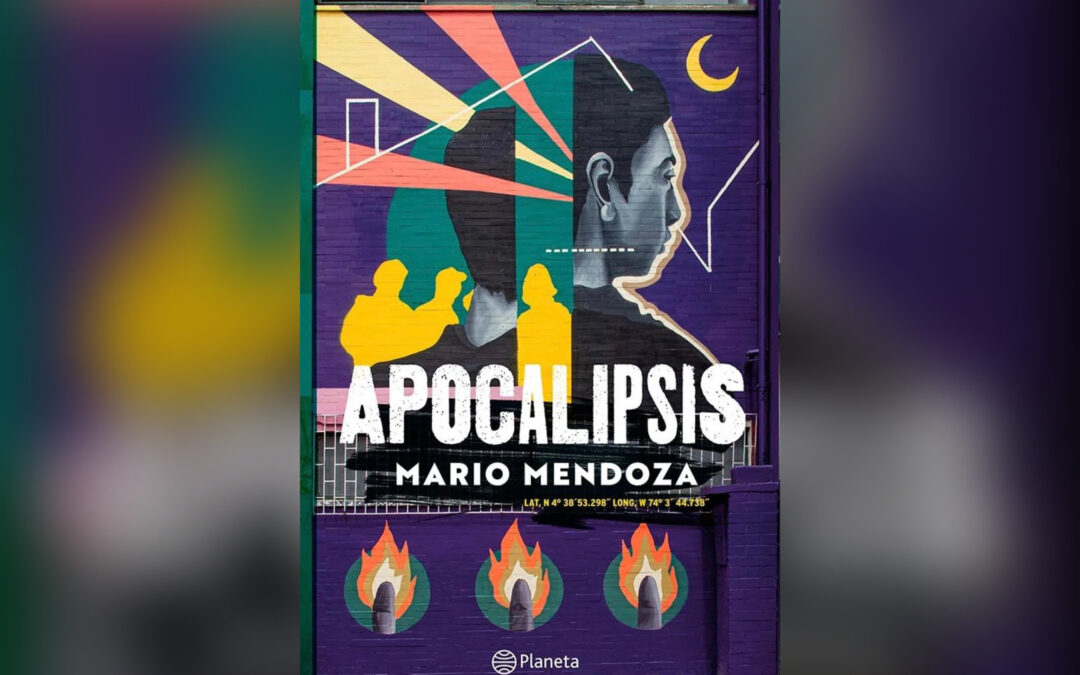 Reading Bogotá, Colombia as an Apocalipsis by Mario Mendoza

The tricky aspect about loving your hometown is that it’s difficult to explain why. You are more than willing to defend your homeplace when someone else takes a hit against it, but you are also its harshest critic—or, at least, that is the case for me. 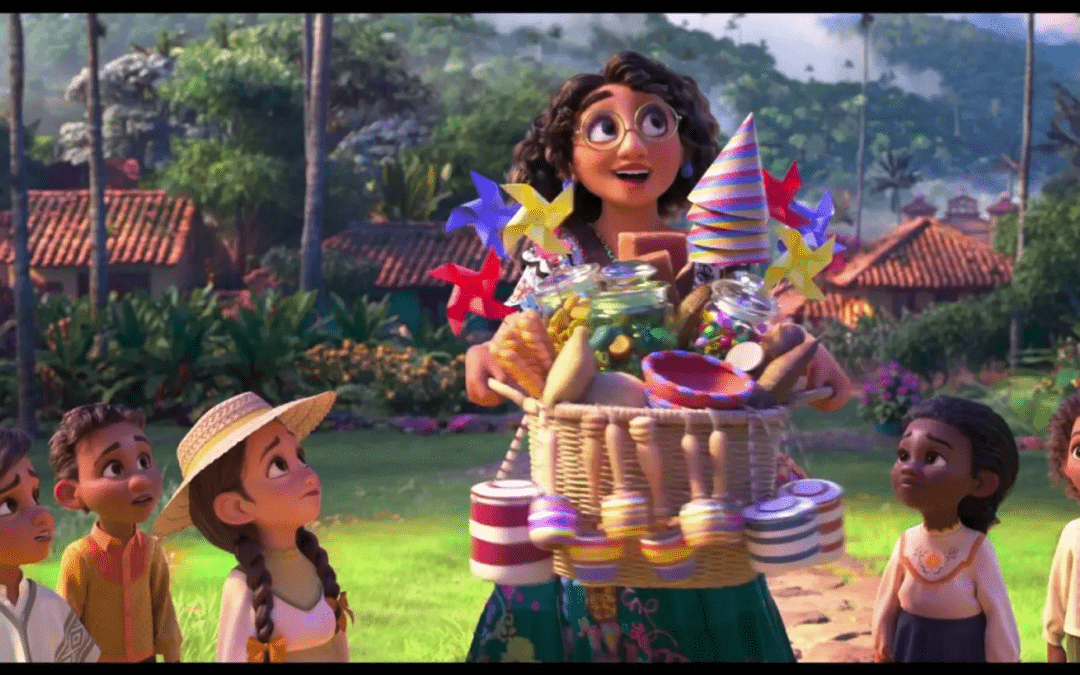 Disney’s Encanto: A tale of accurate representation and political criticism

I’m happy to say that Disney’s Encanto positively surprised me. As a Colombian, I am used to bad representation. From Narcos to the foreign obsession with Pablo Escobar, I don’t expect media accuracy when it comes to my country. As a result, when Disney first announced their production of Encanto, I was skeptical at best. After the Mexican critiques surrounding Coco, and the lack of Colombian writers in the movie, this skepticism morphed into dread over what I thought would be an attempt at taking the fantastic things my country had to offer and fall short in the delivery; I feared that Encanto would become a representation of something I couldn’t recognize. Needless to say, I didn’t have high expectations when I walked in, but on leaving the theater my critiques about representation were almost minimal.