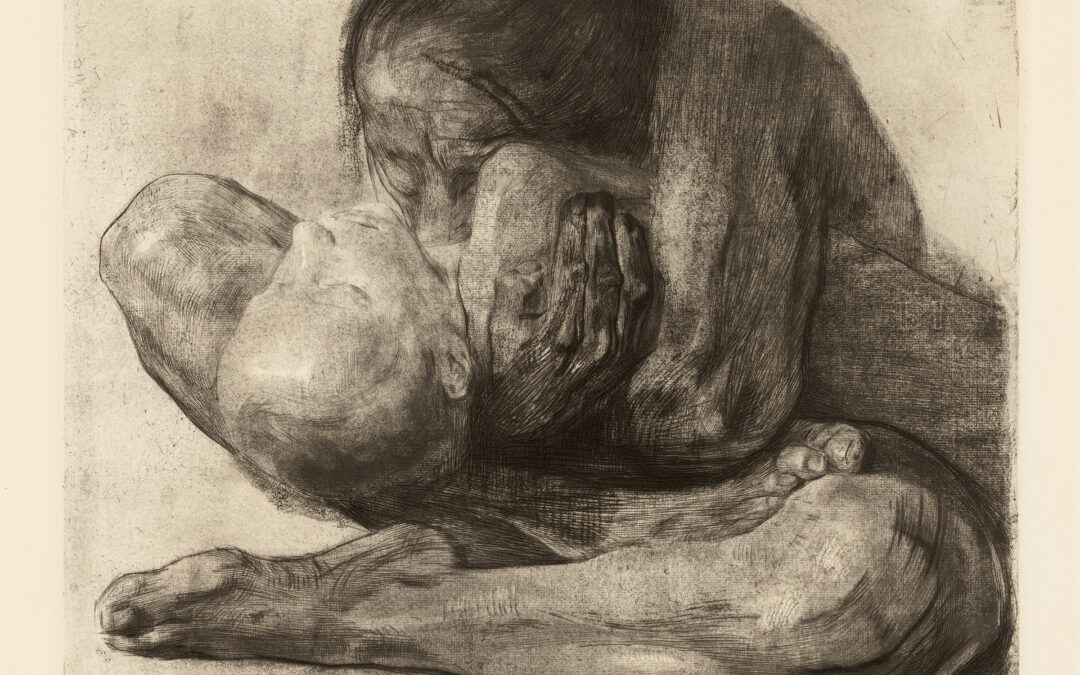 Beneath the ordered cerebration of waking hour, beyond the sober images reeling before us, lurks a chimera of hypnagogic mirages and mauve phantoms. It is the shadowland where illicit lovers, infertile mothers, and poets embrace their ghosts and mourn their unborn. Women find themselves thrown into this dim realm of flickering forms at that late hour when the departure of their men abandons them to anxious conjectures of a life that could even now turn in their womb and mould into flesh with the ripening of time. 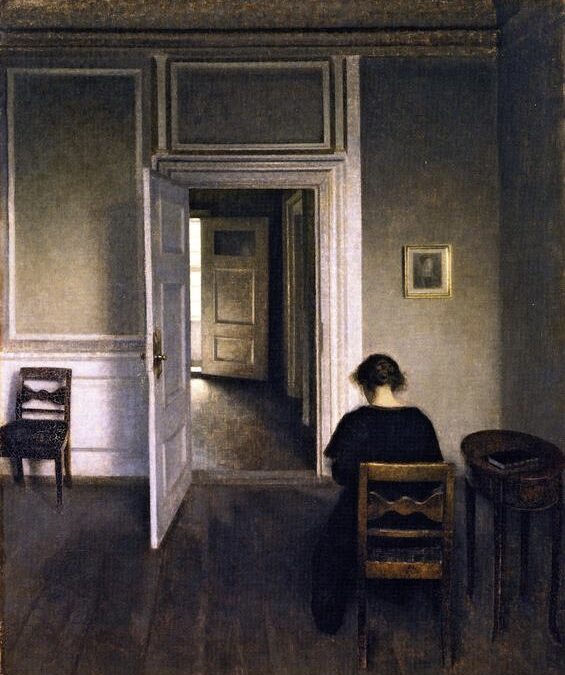 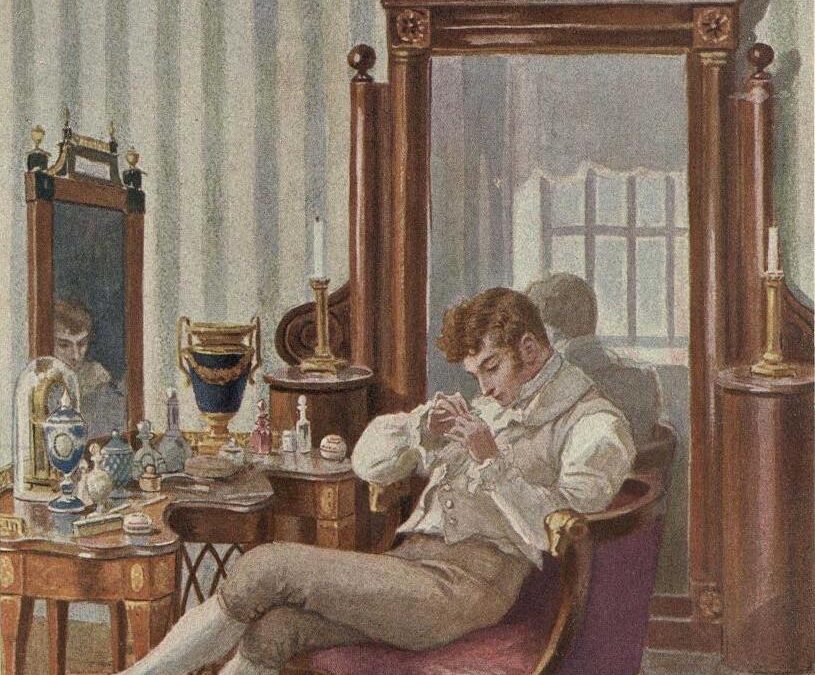 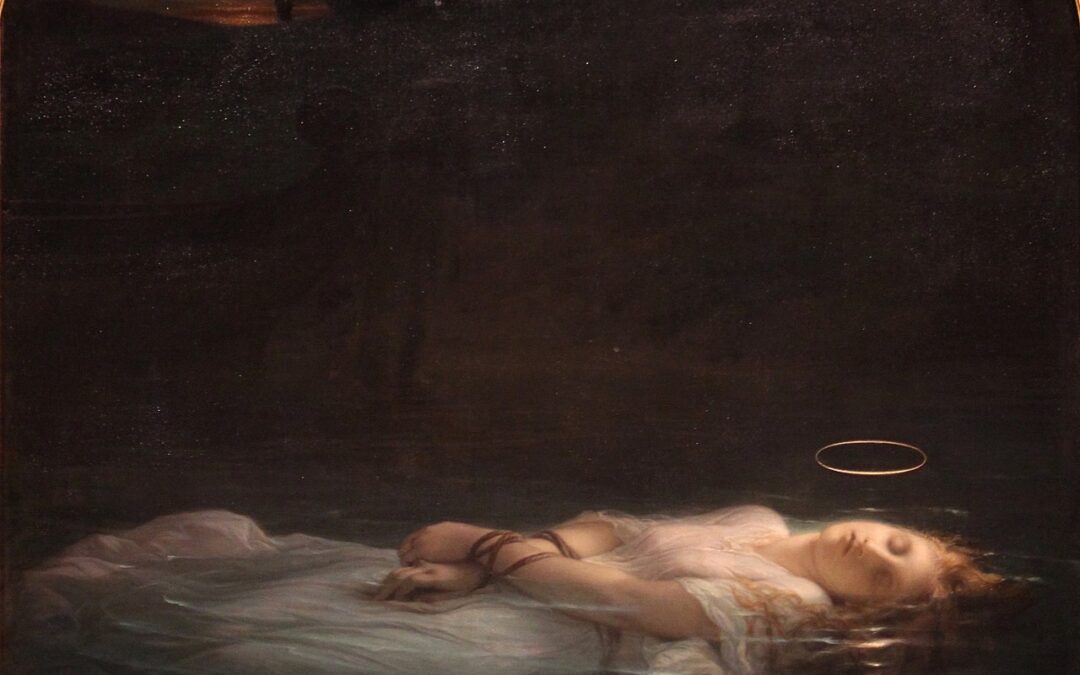