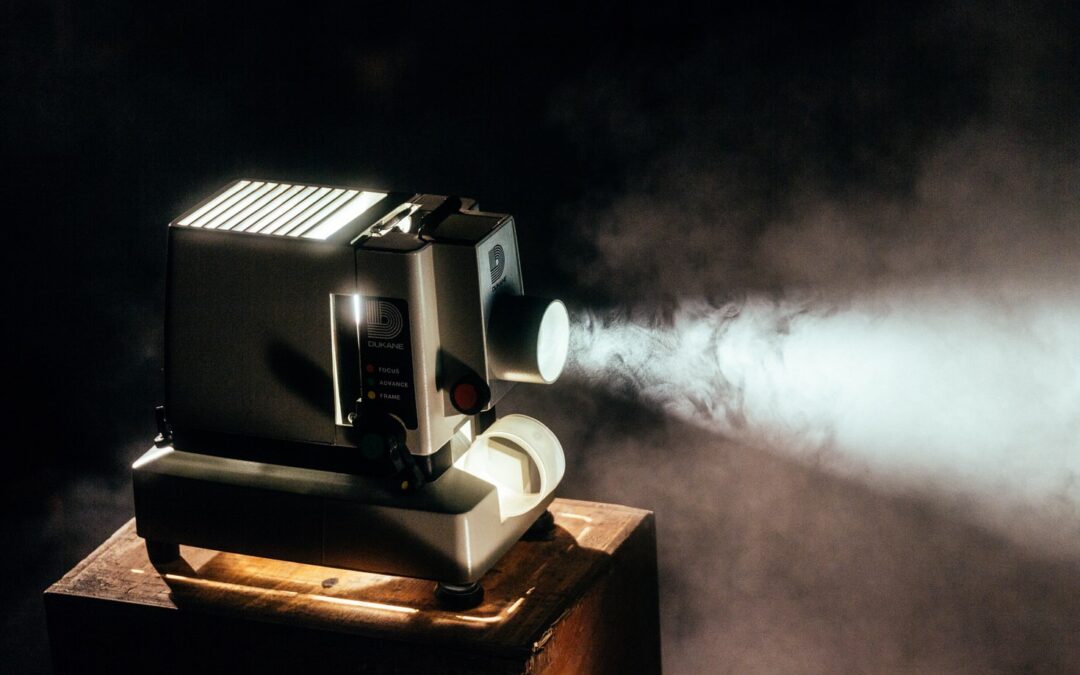 I Scream, We All Scream: Reflecting On Why We Like to be Scared

Let me begin by admitting that I’m not exactly a horror film fanatic. As someone whose youthful indiscretions include choosing Cinema Studies as an academic discipline, I’ve survived a substantial stake of horror films, but when it comes to being scared, real life is sufficient. For me, the question is not, “which horror film is scariest?” or even, “which horror film is best to see at the Royal at midnight?” but a far homelier question: simply, why? This year’s Halloween might be in our rearview now, but scaring the lights out of each other is an annual ritual with deep cultural roots. What gives fear its perennial popularity, and what gives horror cinema its immense popularity, not just this time of year, but throughout the seasons? 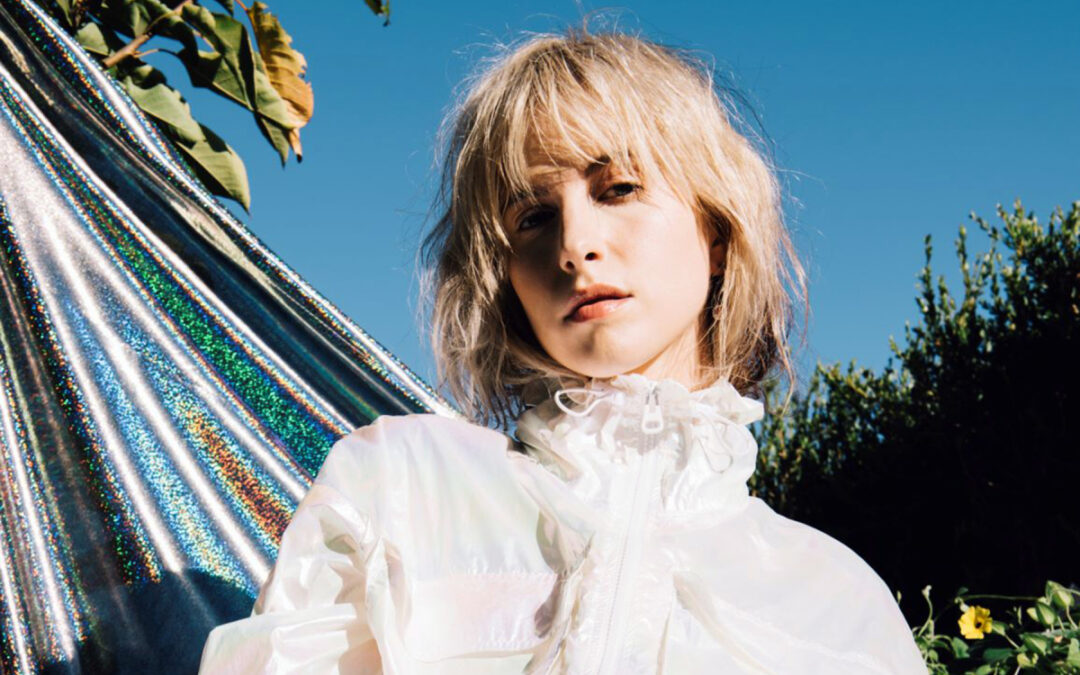 Review: Petals for Armor and FLOWERS for VASES / descansos

“I’m not lonely, baby, I am free,” sings Hayley Williams on her debut solo album, Petals for Armor, and her relief is palpable as she hums, “Finally.” She is singing of her home and of finding peace in her daily routines, which has taken on a new meaning since the pandemic has turned our homes into workplaces, classrooms, and the site of most of our everyday activity. Williams is known best as the lead singer of the American band Paramore, which has released five studio albums since 2005, but it took Williams until 2020 for her to strike out on her own (even as she reassured fans that her solo album did not spell the end for Paramore). It’s not that Paramore has ever held her back artistically; it is simply that now, Williams embraces the opportunity to dive into a narrative that is identifiably her own.

Culture Are Shows like Bridgerton Really That Progressive? 31 March, 2021 Lilly Stewart, Blog Correspondent   Queen Charlotte was only 17 when she left her home country of Germany and moved to England to marry the British King George III. Charlotte’s ancestry has... 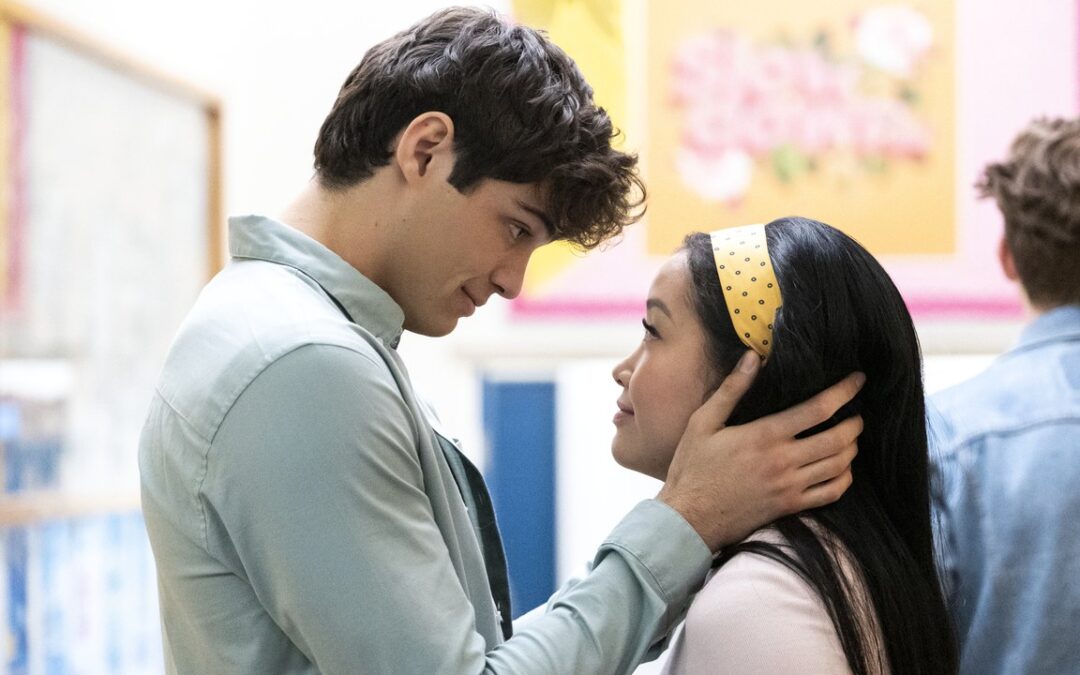 Martin Scorsese, To all the Boys 3, and the loss of Cinema

Martin Scorsese wrote a passionate essay published in Harper’s Magazine this month, critiquing streaming services as catalysts of the downfall of cinema as an art form. His piece acts as much as an ode to the creators, whose works he grew up watching, as it does a farewell to the medium he loves, as it succumbs further to the grip of the invisible hand amidst the pandemic. As one of the great moviemakers of our time (broadly speaking), the Wolf of Wall Street director makes several valid points. But although he specifically curses streaming platforms, I believe tech’s larger impact on society should shoulder much of the blame.