So I really like Julius Caesar, like the play? Shakespeare. Because Brutus is the tragic hero of that play. It isn’t Caesar, ‘cause he dies— spoiler alert, I guess— but Brutus is the only person who’s purely intentioned in the whole fucking thing. He has this family legacy to fulfill, and he knows Caesar is wrong, but what can he do? In killing Caesar, in doing the right thing, he also kills the republic he loves. Octavian becomes the emperor Caesar never actualized, and he turns the republic into a dynasty, complete with a martyr— you always need a martyr. But Brutus never gets any actualization after that, and every time I fucking think about Brutus now, I get this weird emotional heartburn— now that’s a metaphor— and what the fuck am I supposed to do with that? No, seriously. What’s the point? Like, maybe there isn’t one, but I think there is. I think that our emotions mean something, and so this one does too. I think it means that we like our stories to be complete, and it hurts when they aren’t. That’s what I think. 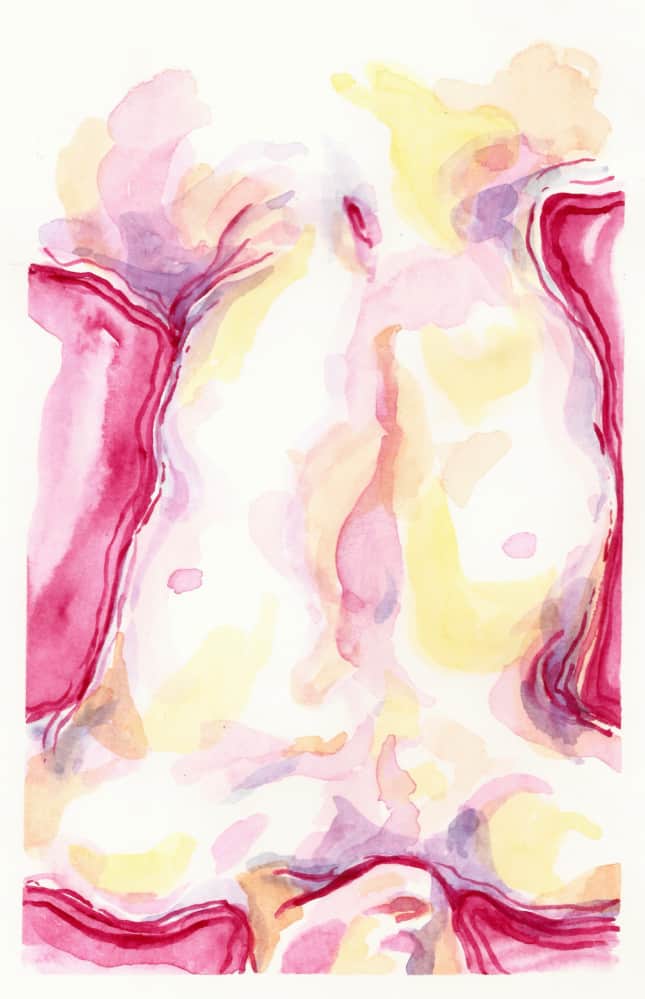 Brutus is the tragic hero of that play. It isn’t Caesar, ‘cause he dies