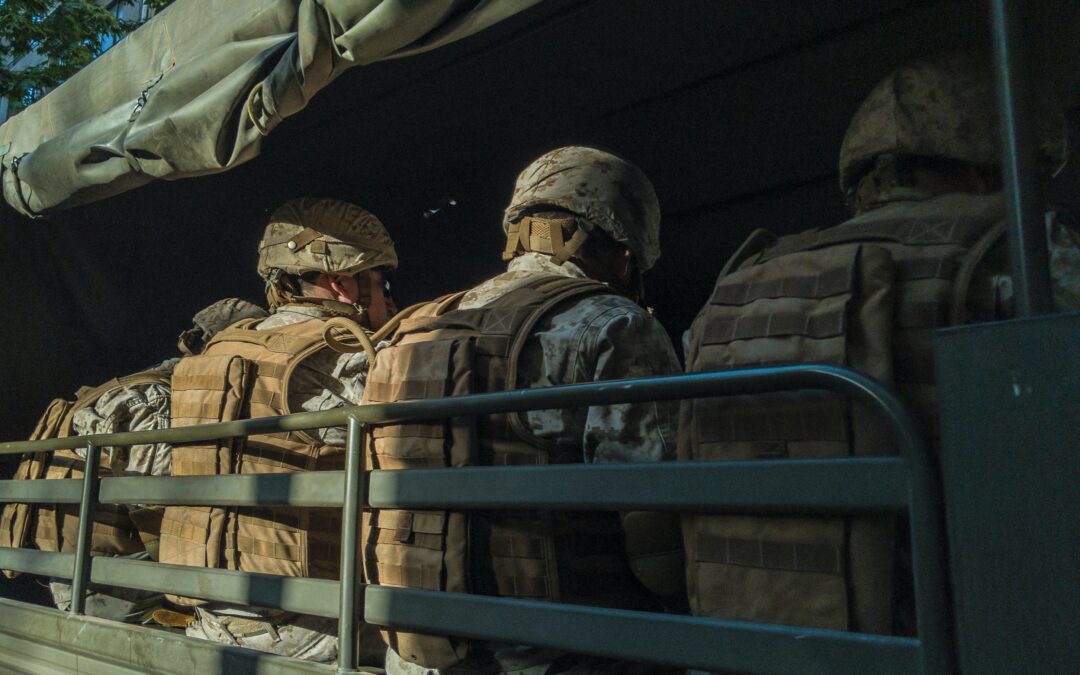 To Invade or Not to Invade: The Possibility of U.S. Military Intervention in Venezuela and Its Potential Legal Justifications

Amid one of the worst humanitarian crises today, tensions among the world’s greatest military powers are rising. It has become clear that the current U.S. administration is much more committed to the situation in Venezuela than previous administrations. However, so are Russia’s and China’s.

Following 13 weeks of conflict, Carrie Lam – Hong Kong’s Chief Executive, has finally declared the government’s formal withdrawal of its highly controversial extradition bill. “Our foremost priority now is to end violence, to safeguard the rule of law, and to restore order and safety in society,” she states.