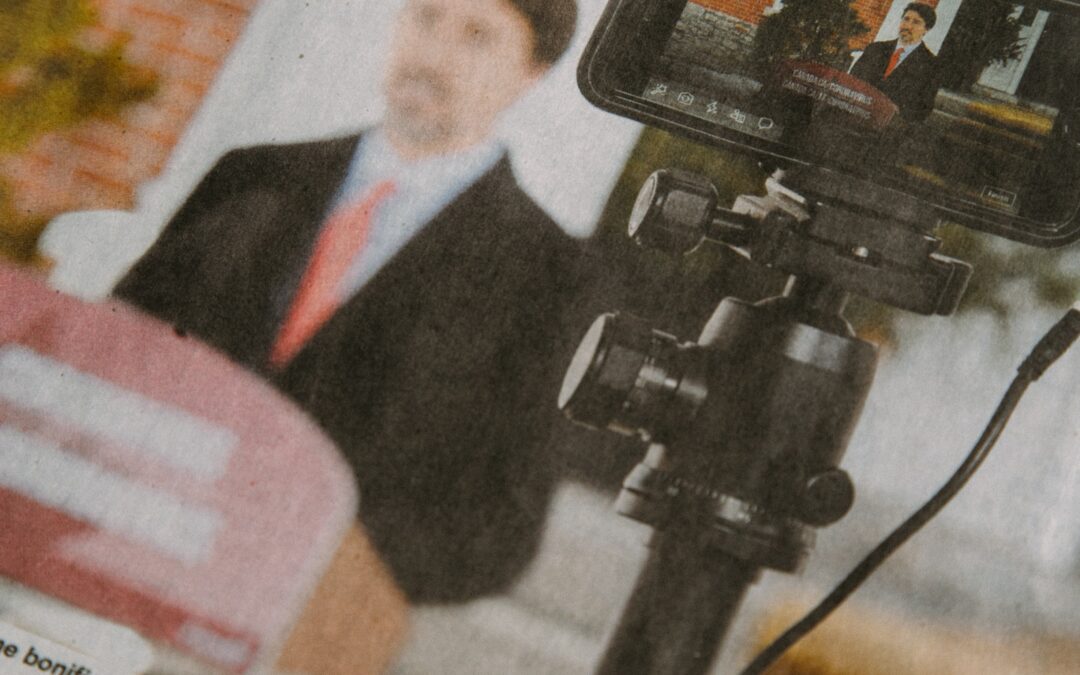 Surprises, Absurdities, and Visions for the Future: Canada’s September 2021 Election

All too soon, Canadians are going back to the polls. On September 20, 2021, their vote will determine the Prime Minister and the composition of the Parliament. It feels like it was called just yesterday. Prime Minister Justin Trudeau gave Canadians only four weeks to deliberate on the future of our country; but, that is the nature of snap elections.

In Solidarity with Palestine

The Age of (Now Imposed) Isolation

In this uncertain, panic-inducing period, we must remain cognizant of the truths proclaimed foreign to the naturality of our high-functioning societies. No sense can be found in gun-brandishing skirmishes over reams of toilet paper. With our technological omnipotence and post-material ethical discourses, surely we have surpassed such basal manifestations of ourselves. Yet, at this very moment, when the threat of a virus seems more a theoretical danger than a personal one, the extremity of the drive for individual preservation is once more laid bare.