It’s all so caricaturable. A big, orange-toned president, acting on the advice of his stumpy, loud New York lawyer, barters over the phone with Ukraine’s President Volodymyr Zelensky, offering military aid in exchange for dirt on his political opponent Joe Biden, whose son sat on the board of a Ukrainian energy company. The move gets figured out and the walls around the president start to close in. President Trump is now facing an impeachment probe for this quid pro quo, and his chances of survival are looking thinner as the process advances. 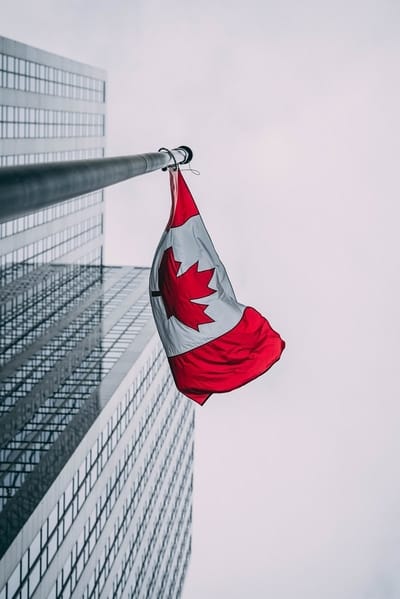 As Canadians made their way to the voting booths on October 21, polls around the country had the Liberals and the Conservatives neck and neck to lead with a minority government. The tension showed that the stark divisions in Western democracies have not evaded our Great White North, with topics like wealth disparity, climate policy, and immigration dominating parties’ policies.