Happy Halloween A.V. readers! And what better way is there to celebrate today, and the rest of Scorpio season, than with a good old-fashioned movie marathon, horror edition. Below are a few recent (and one or two older) films to put you into the spirit of the season.

The Classic Horror: Goodnight Mommy (2014)
In this German language horror film, two young twin boys become increasingly suspicious that their mother–covered in facial bandages post-cosmetic surgery–is not actually their mother. A series of bizarre events, and an unexpectedly prolonged torture sequence follow. The trailer alone is enough to sufficiently creep the hell out of anybody. In the now sadly defunct The Dissolve, Mike D’Angelo describes Goodnight Mommy, as a “straightforward nightmare machine,” which I think is a pretty apt description. What Goodnight Mommy lacks in jump scares (although there are a few), is more than made up with its horrifying twist ending.

The Polish Mermaid Cannibal Horror-Musical of your dreams: The Lure (2015)
Exactly what the description says, The Lure is probably the weirdest, and most niche entry on this list. But it’s an evocative, dreamy film, anchored by gorgeous music and powerful performances by its two female leads. A very loose retelling of The Little Mermaid, it follows two mermaid sisters who end up ashore. Their beautiful voices snag them a job performing in a nightclub (because why not?), but trouble follows when one of the sisters starts murdering men, and the other falls in love with a human.

The Obligatory Sex + Death Entry: It Follows (2014)
I was hesitant to put It Follows on the list, because it’s been on streaming services for sometime, and it’s gotten quite a bit of traction in the years since it’s come out. But I’m putting it on this list anyway because it’s just that good! It Follows concerns teenager Jay (Maika Monroe), who contracts maybe the worst STD ever: a killing curse that can take on the appearance of any person, that slowly, relentlessly follows her anywhere she goes. Every person that approaches Jay seems ominous. She becomes increasingly paranoid about her own family, her friends, and who could blame her? And the curse isn’t easy to get rid of: the only way is to pass it onto someone else, an ethically difficult choice–not to mention if it kills the person you passed it to, it comes right back to get you. I’ve seen this movie about three times, and it never stops being terrifying. The score by Disasterpiece, is also probably one of the best horror movie scores in the last few years, and is absolutely responsible for setting the tension in this film. 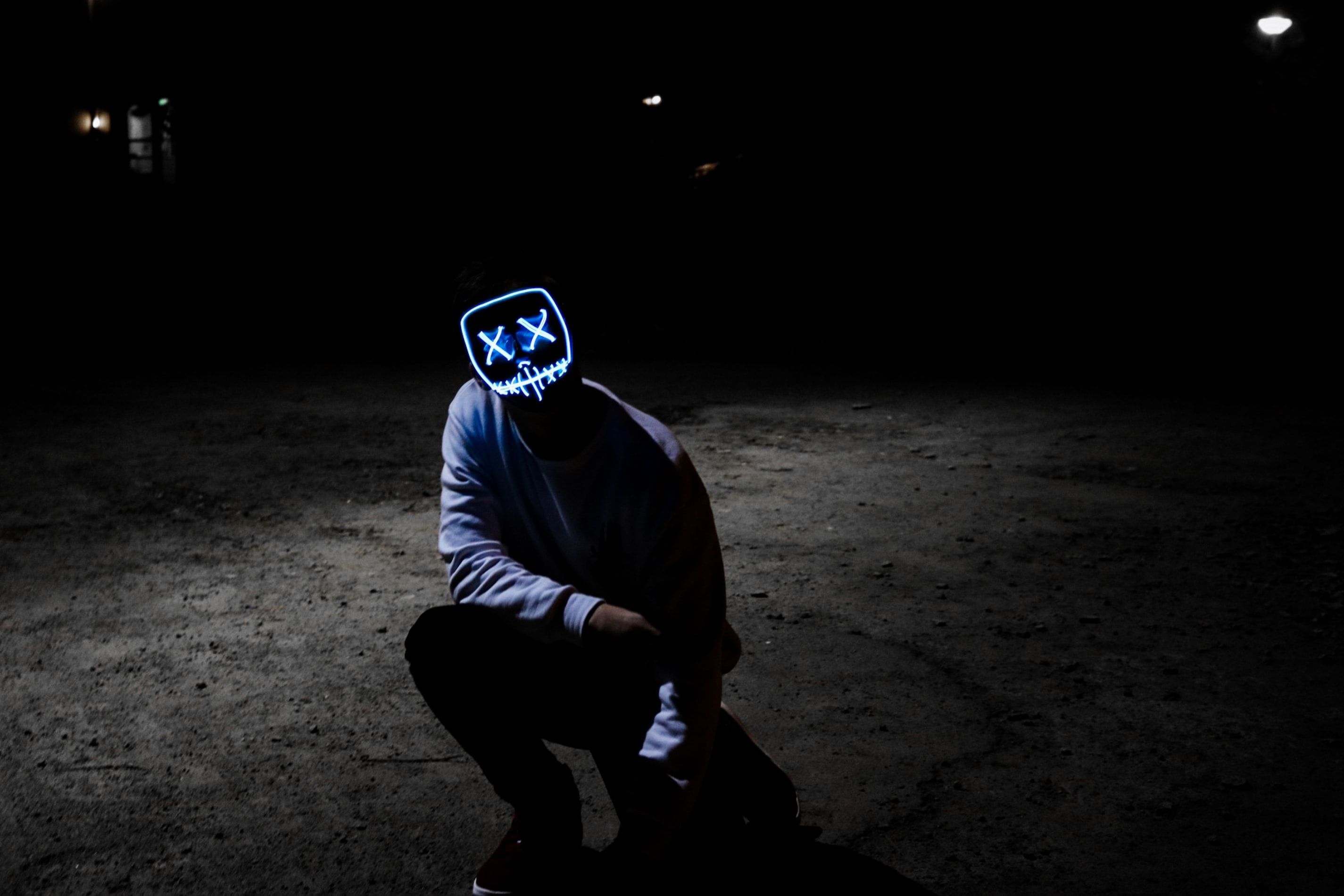 Photograph by Sebastiann Stam on Unsplash

The Dinner Party Gone Wrong: The Invitation (2015)
I was debating whether to add this film by director Karyn Kusama, or her other film, the criminally underrated Jennifer’s Body (which, more than anything, showed us that Megan Fox deserves a better career). I ultimately settled with The Invitation however, because although it’s more of a thriller, it successfully stages one of my favourite horror-movie premises: the dinner party gone awry. Will (Logan Marshall-Green) accepts a dinner invitation from his estranged ex-wife Eden (Tammy Blanchard), who is hosting a dinner party for old friends alongside with her new boyfriend, David (Michael Huisman). As the night unfolds, Will becomes increasingly paranoid about the hosts’ motives. Warning: this is a very, VERY slow burn, but it is absolutely worth it for the explosive finale.

The Obligatory Cronenberg Entry: Dead Ringers (1988)
There are a surprising number of threads on the Internet dedicated to describing the hotness of Jeremy Irons, a thin-lipped, waifish Englishman, and I have to assume that a large number of these threads stem from his dual performance in Dead Ringers (another movie about twins on this list!). Dead Ringers might be Jeremy Irons’ greatest role, in which he plays twin gynecologists, Elliot and Beverly, working at the same practice. Elliot is the womanizer and has plenty of affairs with his patients. The breach of ethics doesn’t end there, though: when Elliot loses interest in these women, he passes them onto his shy brother, Beverly. Once Beverly falls in love with one of the patients however, deception abounds among all parties. If the premise sounds icky, that’s because it is (and it only gets worse as the movie proceeds); but it’s a sincerely beautiful, disturbing body horror classic.

The one that I am too scared to watch myself: The Orphanage (2007)
I confess I have not seen this Spanish horror movie, but it’s often been heralded as one of the best–and scariest–horror films of this century. One of my dear friends, who is a fan of New French Extremity, said that this movie scared her. So. Take that how you will. Personally, I haven’t quite worked up the nerve to watch this one yet, but I encourage people who consider Hereditary to be child’s play, to take a look. 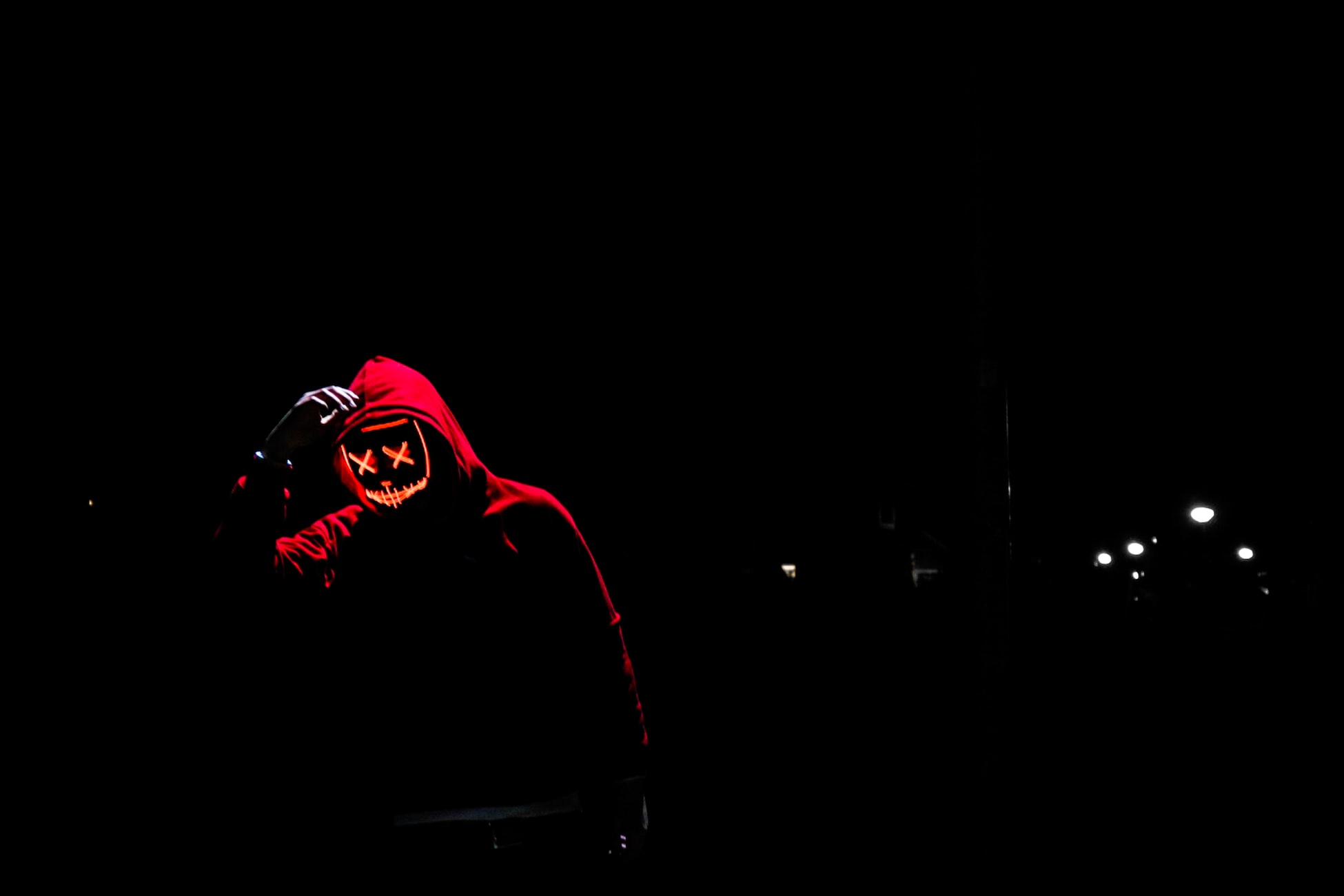 silhouette of person at night time

Photograph by Sebastiann Stam on Unsplash

Happy watching! If none of these appealed to you, you can, as always, just watch Buzzfeed Unsolved.

← What’s on at the Fisher Library? Honey Boy Is *Literal* Therapy. →