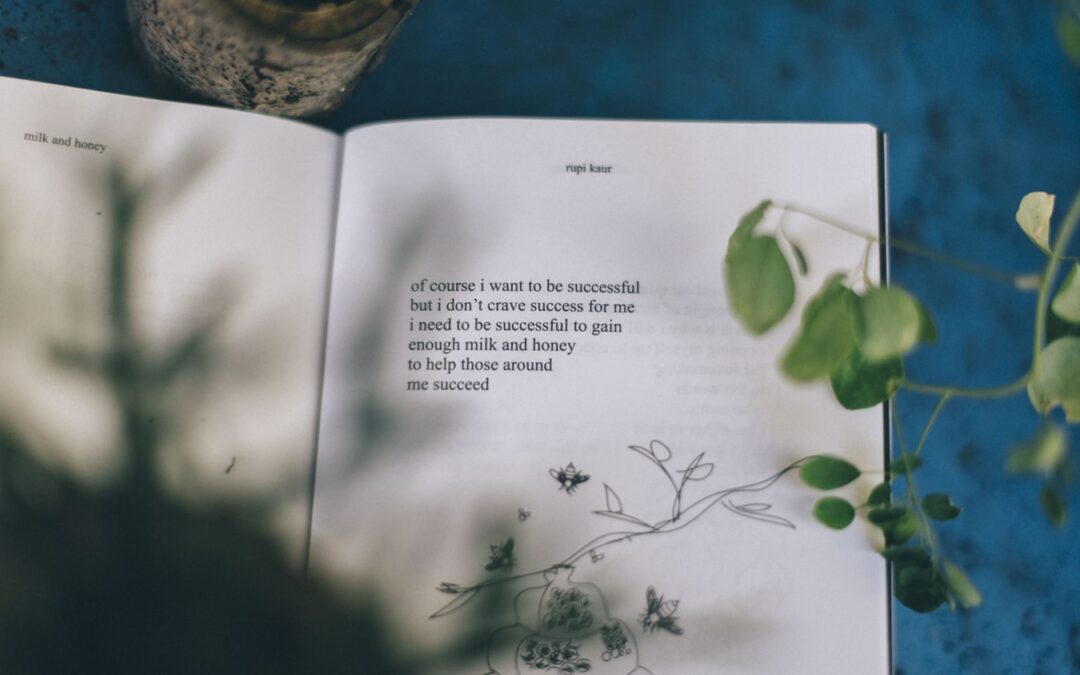 Credibility and Relatability: Autobiography in the Past and Present

“An autobiography is a book a person writes about his own life and it is usually full of all sorts of boring details,” wrote Roald Dahl in Boy: Tales of Childhood, in which he, rather ironically, describes his childhood and the experiences that influenced him into becoming an author. Autobiographies and memoirs have been present in literature for centuries. 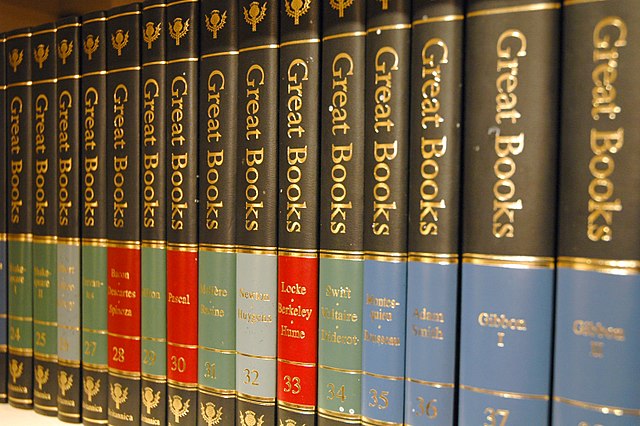 An interview with Zadie Smith recently appeared in The Guardian, and, in the title, was a quote from Smith herself: “I’ve never finished Proust or even the Brothers Karamazov.” Only in the subtitle is there any information about Smith’s responses to the multitude of dependent-clause prompts that read a little like a feedback form: The book I’m currently reading. The book I wish I’d written. The last book that made me cry. Despite the format of the interview, it still manages to provide plenty of lovely insight into the interests and reading habits of one of the world’s most famous authors.

Between the Pages: The Authors and Their Inspirations

At the end of October, six authors gathered in Toronto’s Koerner Hall, having been shortlisted for this year’s Scotiabank Giller Prize, one of the most notable prizes in Canada. The event was dubbed “Between the Pages.” Shortlisted candidates travel from coast to coast to present excerpts of their nominated works and are offered a chance to discuss their work and creative lives.