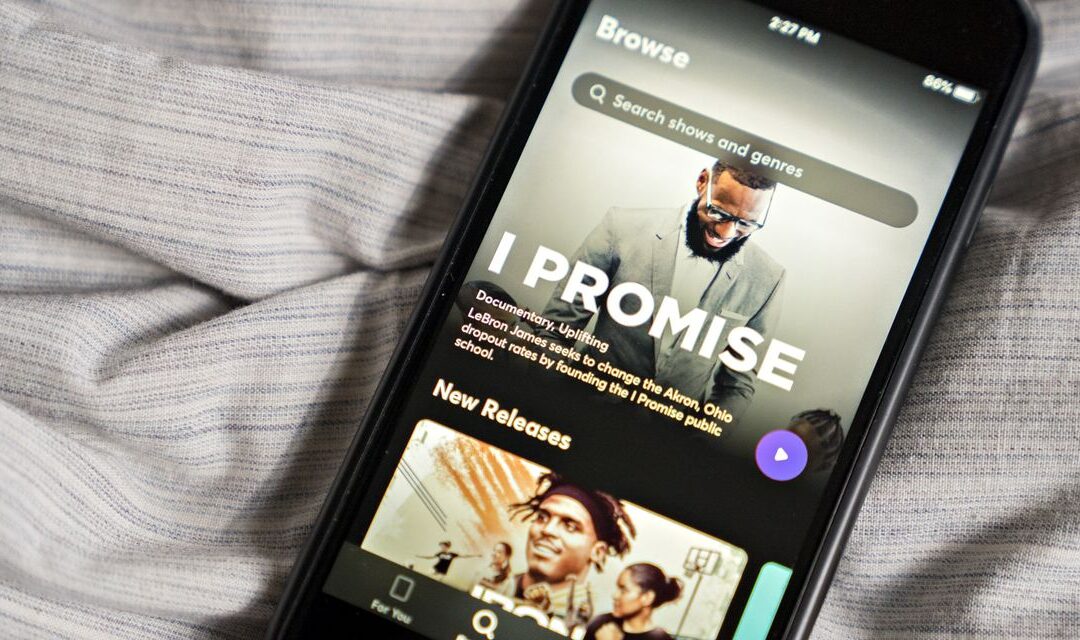 The on-the-go streaming service, Quibi (short for ‘quick bites’) recently shut down, due to a lack of downloads and traction. Quibi was intended to be a ‘bite size’ streaming network with short episodes (under ten minutes each) that could be watched by commuters; and, it was only available as a mobile app. Shows on Quibi starred names like Chrissy Teigan, Chris Hemsworth, Sophie Turner, and Anna Kendrick. They had a cooking show, a true crime show, and a reality show, to name a few. They even did a remake of The Princess Bride, a cult classic (and my favorite movie), but it was all filmed from home by different actors—giving the impression of a bad Instagram sketch—while paying homage to the original cast with a sidebar on the screen. 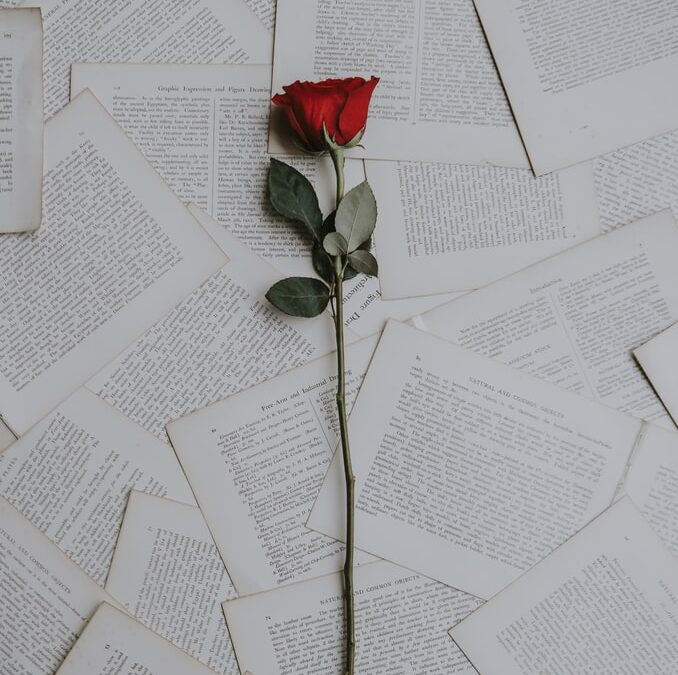 Throughout our lives, women and girls are spoon-fed the genre of romance in books, movies, and television. We are told through a host of stories that our princes are out there waiting for us, and that we will all have cute love stories—with some ups and downs—but that eventually, he’ll make a grand gesture, and then we’ll walk off into the sunset together. While romance is in fact real, the romance women are led to believe will be performed by men in our society is a fabrication. ‘Chick flicks,’ or romantic movies, are at the forefront of this misleading narrative. Whether it be The Notebook, which has long been hailed as an epic love story, or a more comedic film such as Friends With Benefits, in the end, the female protagonist always falls happily in love, while the man at her side loves her intensely, and vows to be faithful to her. This is seen also in romantic novels, especially romantic Young Adult novels, catered towards girls as young as 12 and 13 years old. These stories specifically indicate that the man falls in love as well. Even if sex is at the forefront of the narrative (as it is in Friends With Benefits) said man will never be able to resist the main character’s personality, and he will end up falling for her no matter what. Even if he only views her as a possible sexual partner at first, in the end he wants her as a life partner. This narrative can lead to a lot of false hope, and not because ‘men are trash,’ and all they care about is sex.