We’re all little people down here,
don’t pray with our hands.
Four-legged at the beginning/
you’re a winged-thing aren’t you?
Still scared of the dark,
we sleep under the sheets.
Father’s climbing up the ladder.

Maybe When They Say Get Over It

They mean climb the foothills of your hometown. The tallest one, where some teenage boys stuck one of their mothers gardening sticks into the summit, a torn jersey as a flag.
Sit there, dry mouthed, and think of the only boy who has made you feel safe, a kid who was always ashamed of the children around him, and himself. 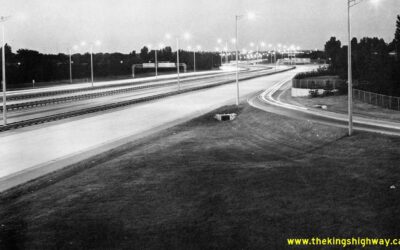 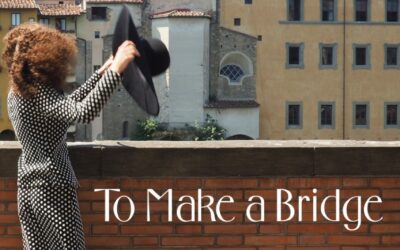 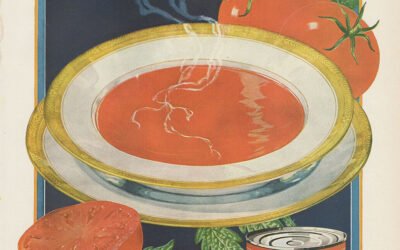 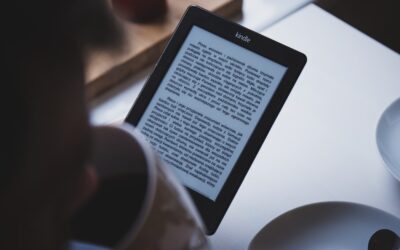 Are We Living in a Dystopian Novel?

‘Dystopian’ is often defined as “relating to or denoting an imagined state or society where there is great suffering or injustice.” To say that we are threatened by becoming this version of ‘dystopian’ would be to say that the society we live in now is not violent or full of injustice. But it is. So, under the vague dictionary definition, we are living in a dystopia. But the key word that jumps out in this definition is ‘imagined.’ For me, ‘dystopian’ conjures up images of a dark grey filter overlaying a desolated, toxic wasteland or slums full of leather-clad teenagers who team up against the gaudy, corrupt, and wealthy leaders. It’s specific, a reality that makes permanent the injustices already present in our world, taking away any possibility of progression or change. This imagined version of a dystopia isn’t quite our reality. 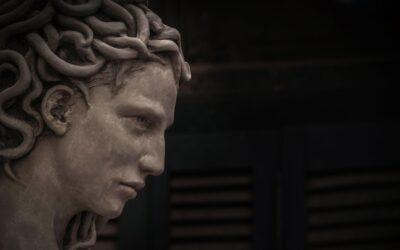