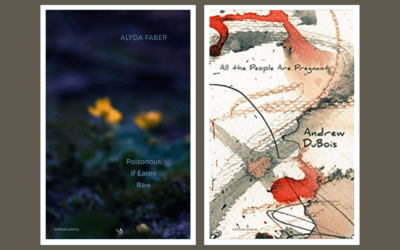 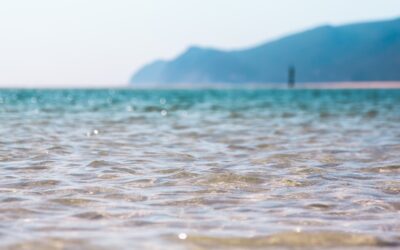 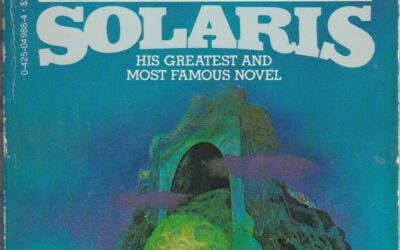 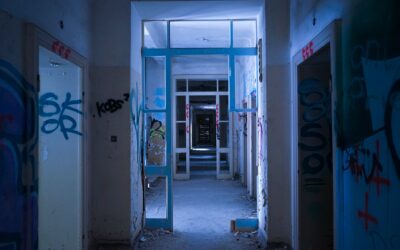 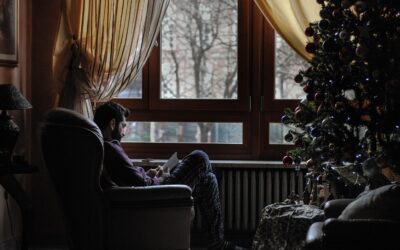 A Literary Guide to Keeping the Holiday Spirit Alive

With the holidays come and gone, a new semester underway, and a fresh lockdown, I find myself in a bit of a slump. It’s too early to dream of spring flowers, yet too late for any more gingerbread or mistletoe— January, for me, felt weary, stale, flat, and unprofitable.